He is most widely known for his well-loved, best-selling children's picture books for which he has won many awards including an INDIE Book Award for Children's Book of the Year, a Children's Book Council of Australia - Book of the Year Award, a NSW Premiers Literary Award for Children's Literature, two Australian Book Design Awards, two KOALA Awards, two YABBA Awards and a Children's Peace Literature Award. He is the creator of two series for children - The Bad Guys and Pig the Pug - that have been translated into many languages and are published in over 25 countries including the USA, the UK, Canada, France, Germany, Netherlands, Norway, India, Turkey, China, Japan, South Korea and Brazil, just to name a few. He's also been the National Literacy Ambassador and is a proud supporter for the Alannah and Madeline Foundation.

But dig a little deeper and his past gets quite shady.

He spent 13 years as an actor appearing in numerous plays, TV shows and films. He was regularly cast opposite proper actors like Hugh Jackman, Jacki Weaver, Guy Pearce, Bryan Brown, Joel Edgerton and Ben Mendelsohn, all of whom were too kind to ever point out that his own acting was "just awful", as he describes it today. To his continuing bewilderment though, he did once win an ACCTA Award (AFI) for Best Actor, a fact that cannot be adequately explained.

To complicate matters, he worked for a time as a staff writer at a major global advertising agency where he "learned a great deal and wished for death every single day", before spending a couple of years attempting to teach 'Creative Thinking' at a prominent Sydney design college. Furthermore, he's exhibited his art in various galleries, spent some time as a grape picker, worked in a video store and - astonishingly - once modeled clothes in a glossy weekend supplement.

He lives these days in a beautiful town in the Blue Mountains with his preposterously short wife and their two gorgeous boys, where he creates books, listens to his beloved vinyl record collection through killer 70s speakers and celebrates loudly every fifteen minutes that one of his all-time, top-ten heroes - Nick Cave - recently chose to record one of his books. 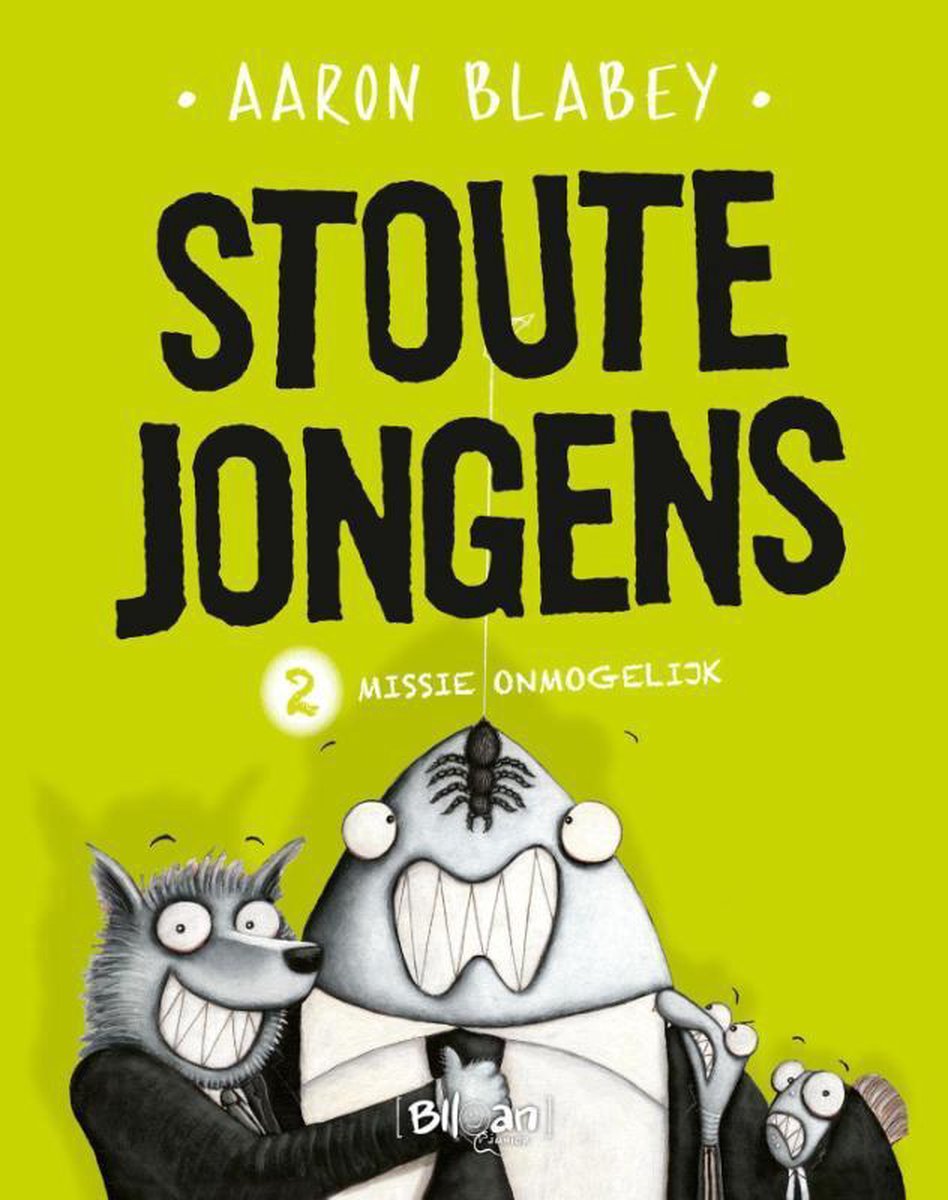 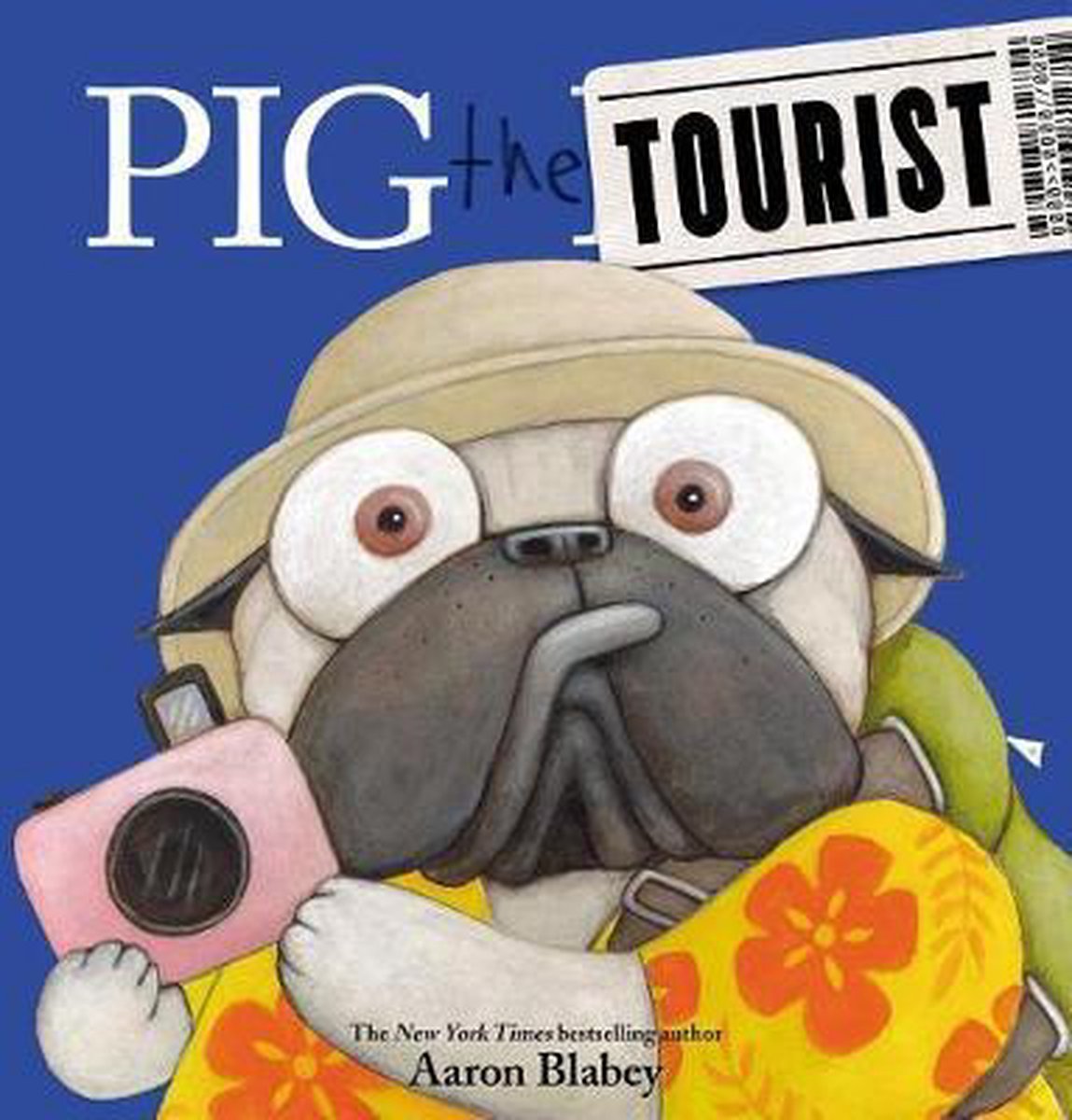 Aaron Blabey
The Return Of Thelma The Unicorn 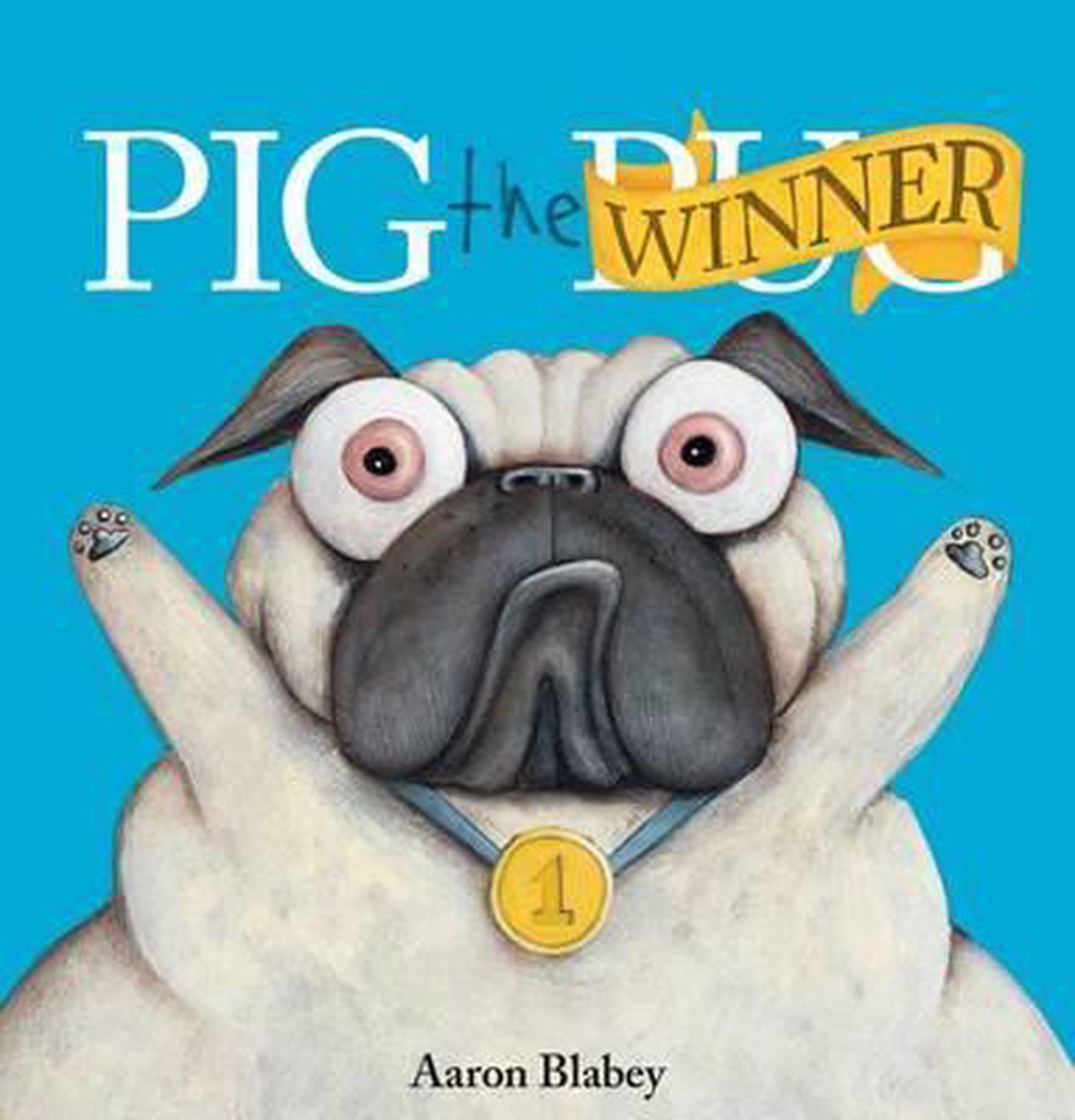 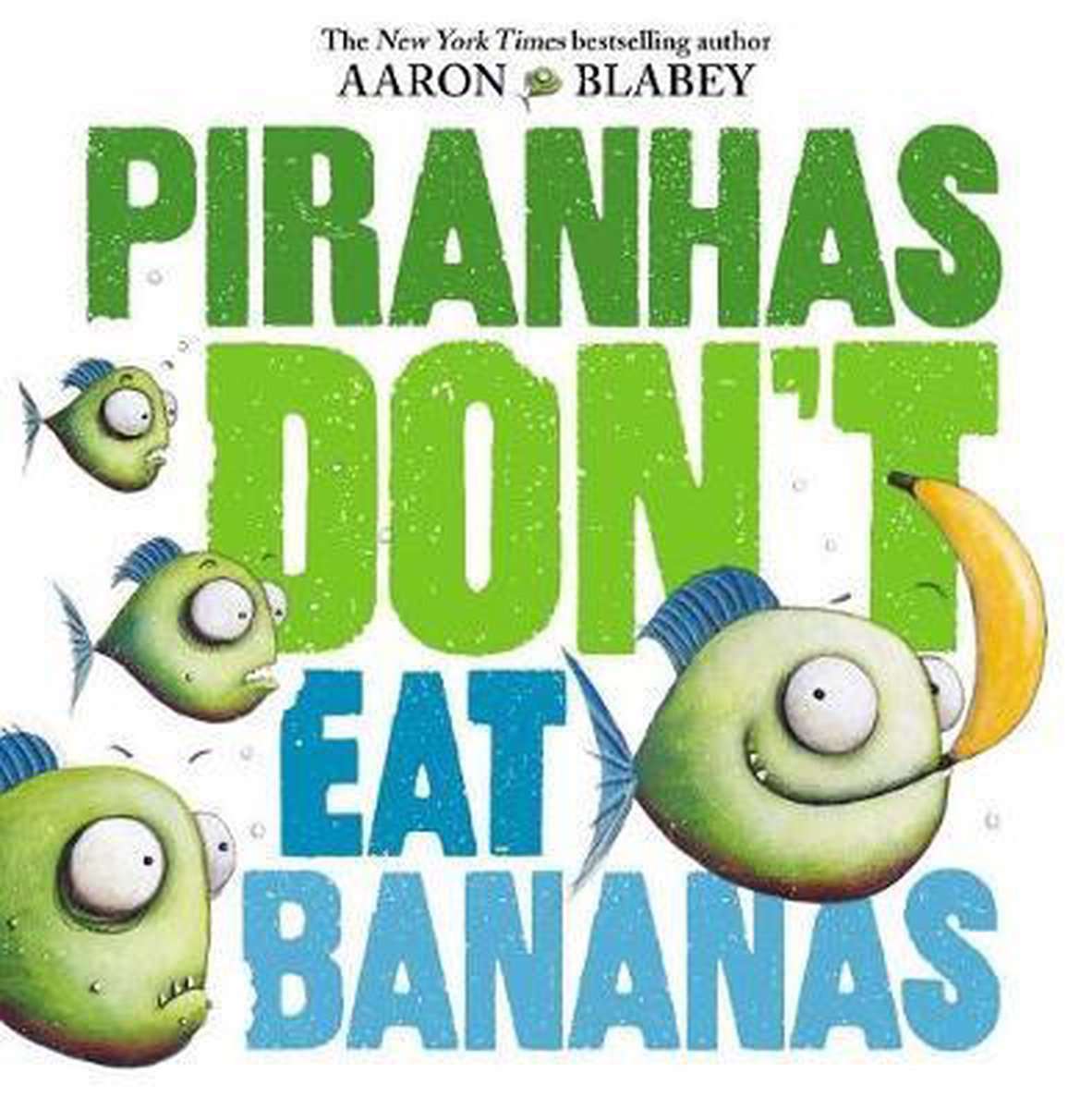 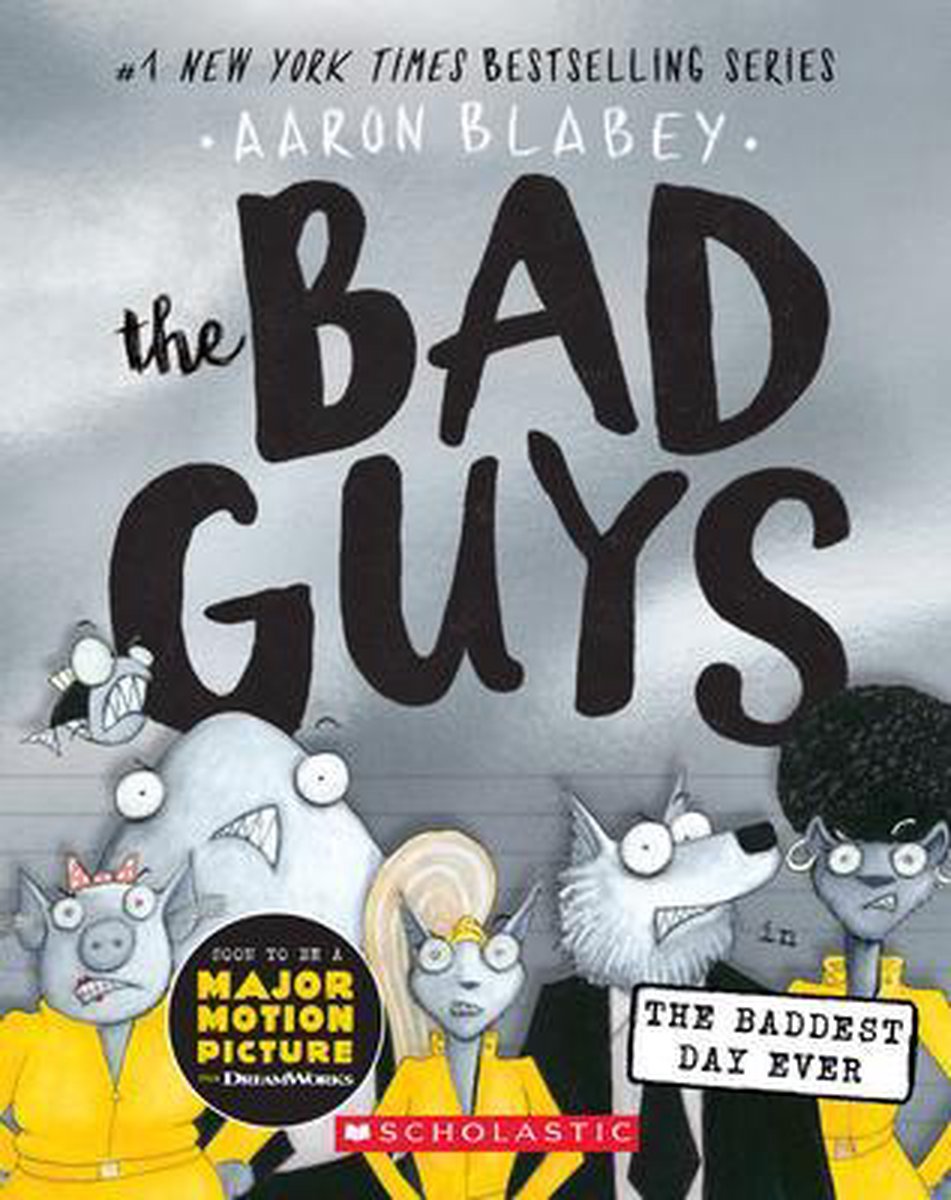 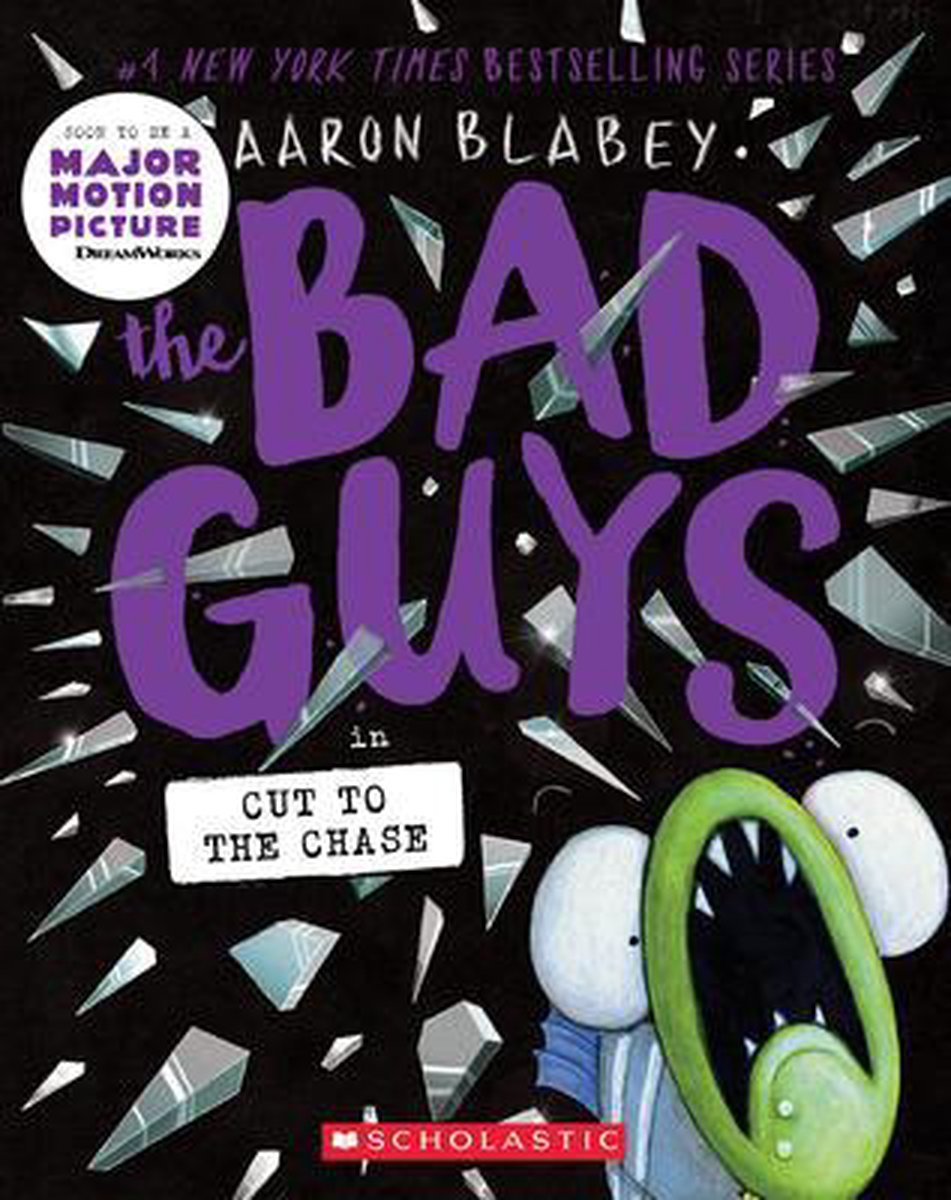 Aaron Blabey
The Bad Guys In Cut To The Chase 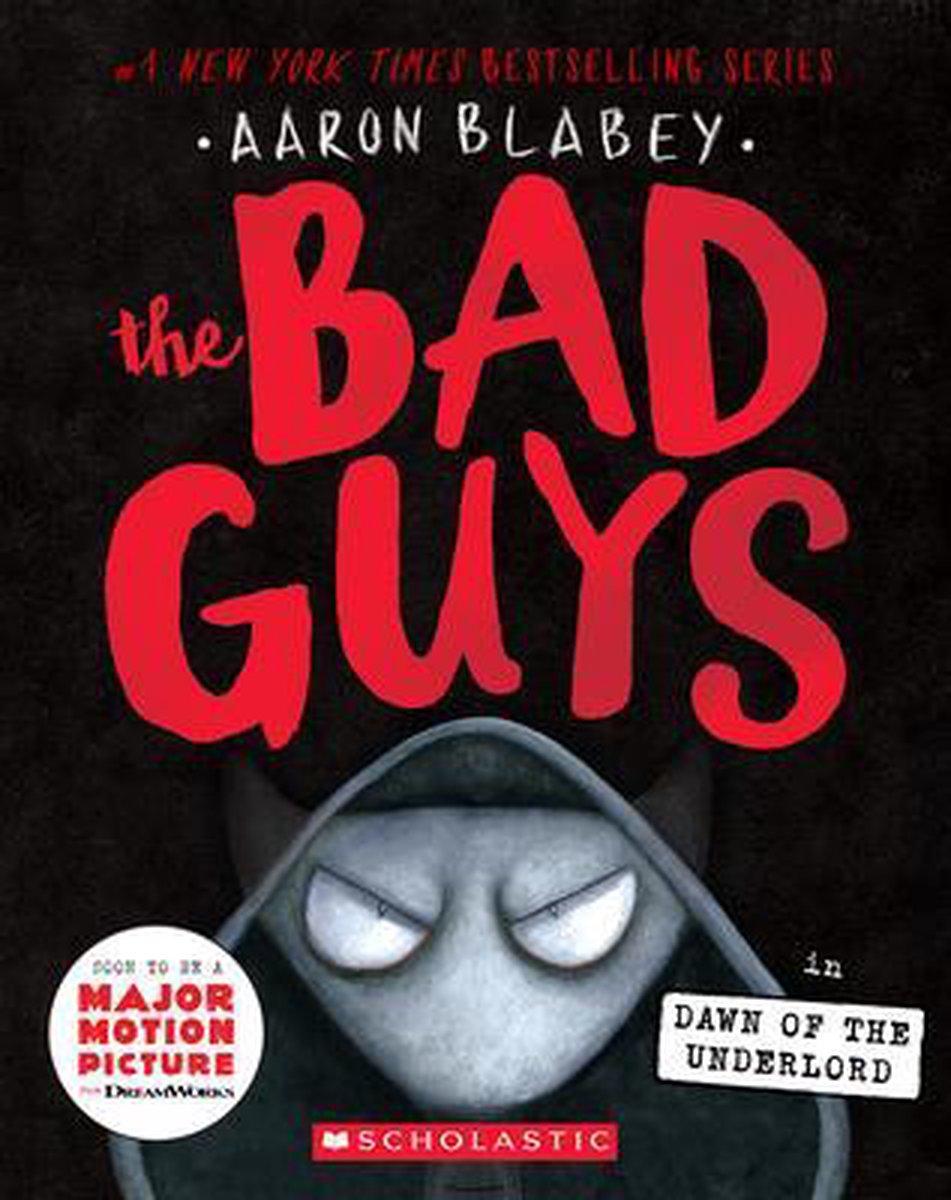 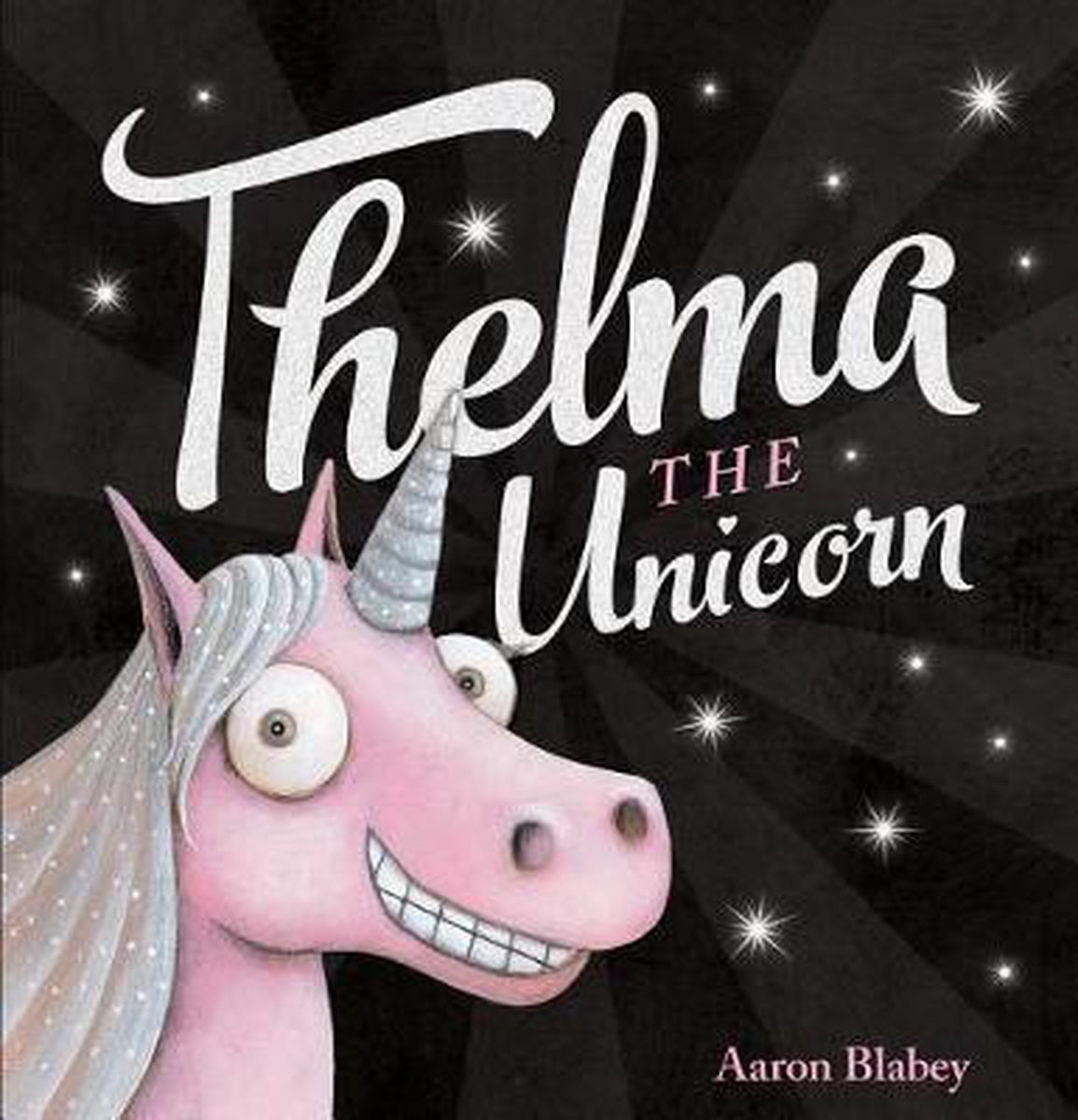 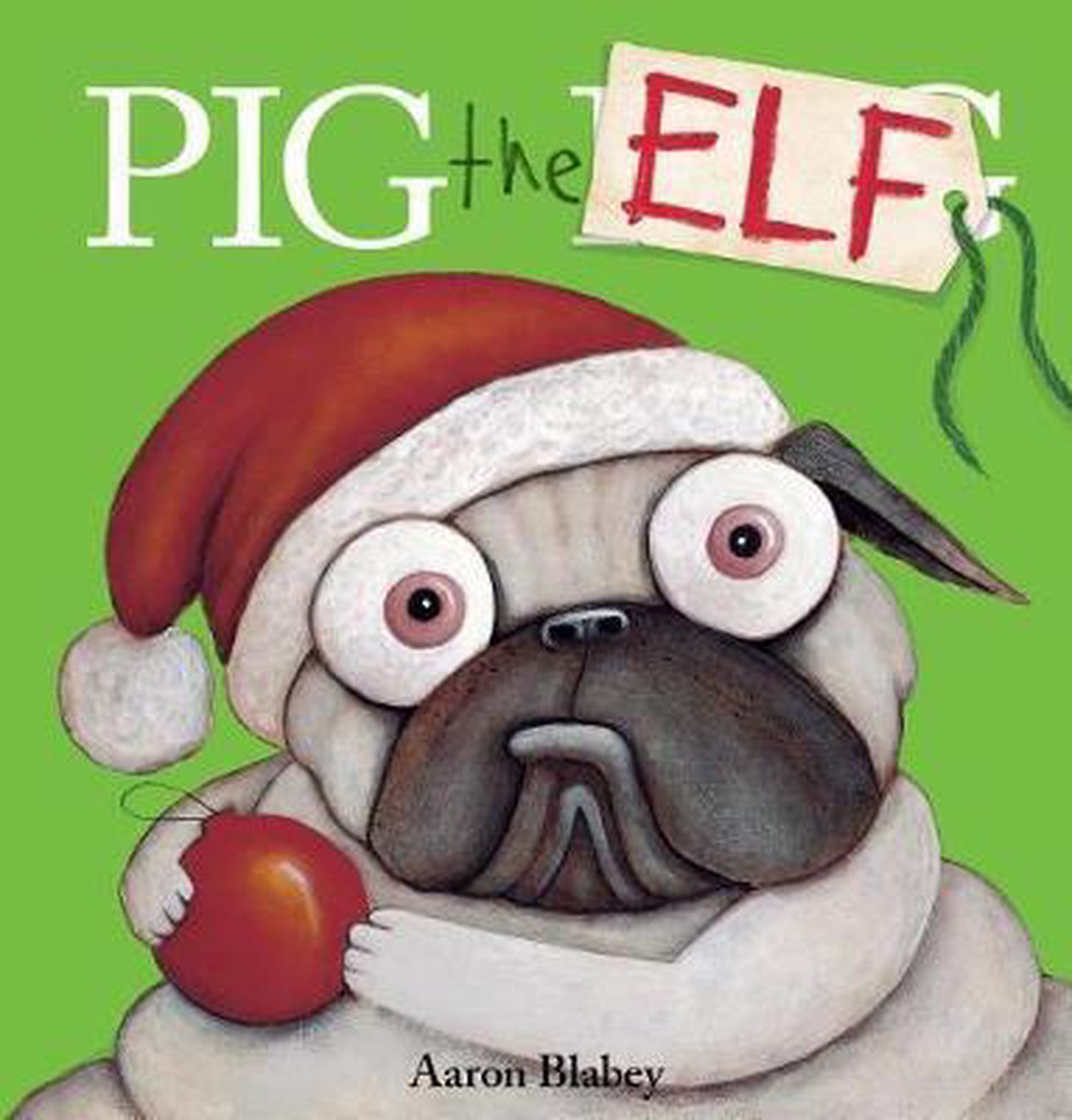 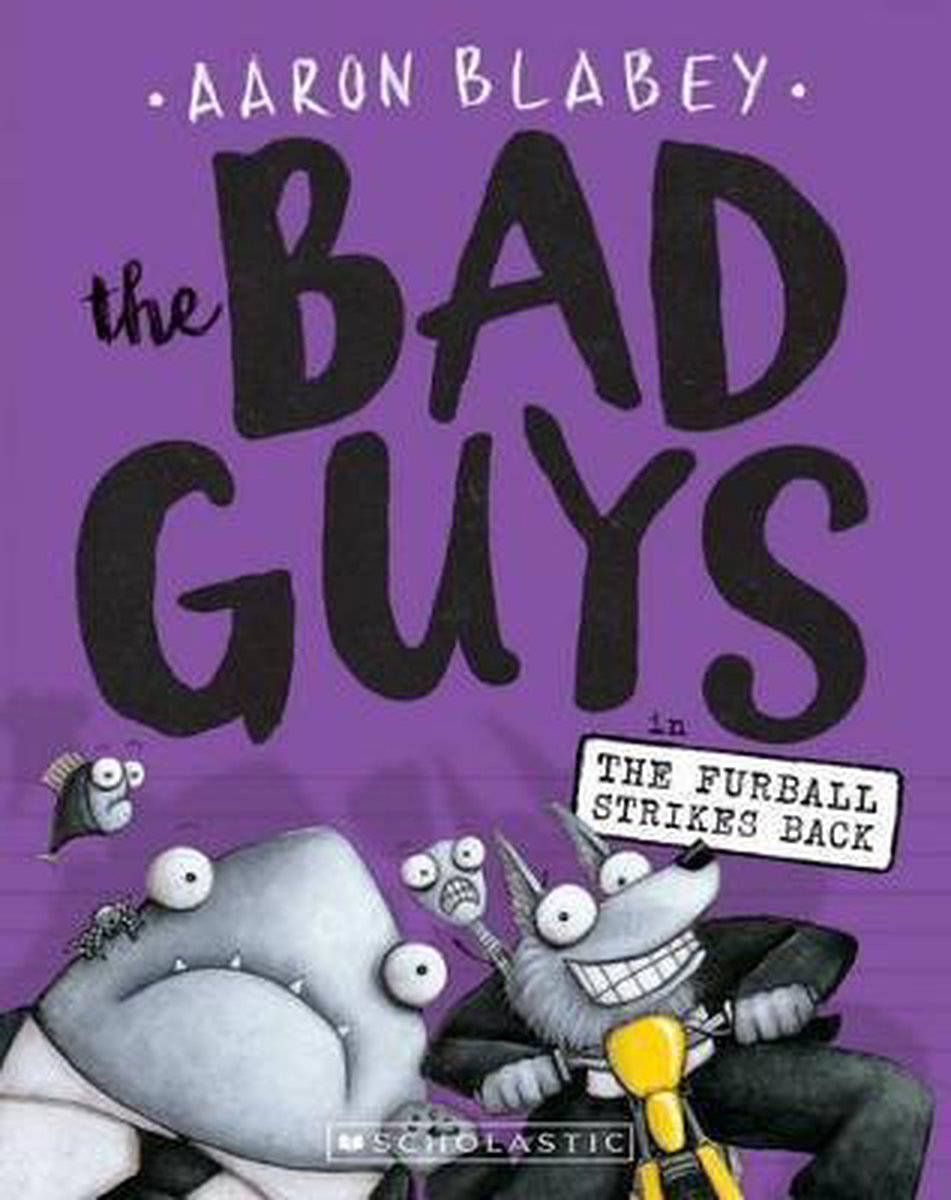 Aaron Blabey
The Bad Guys In The Furball Strikes Back 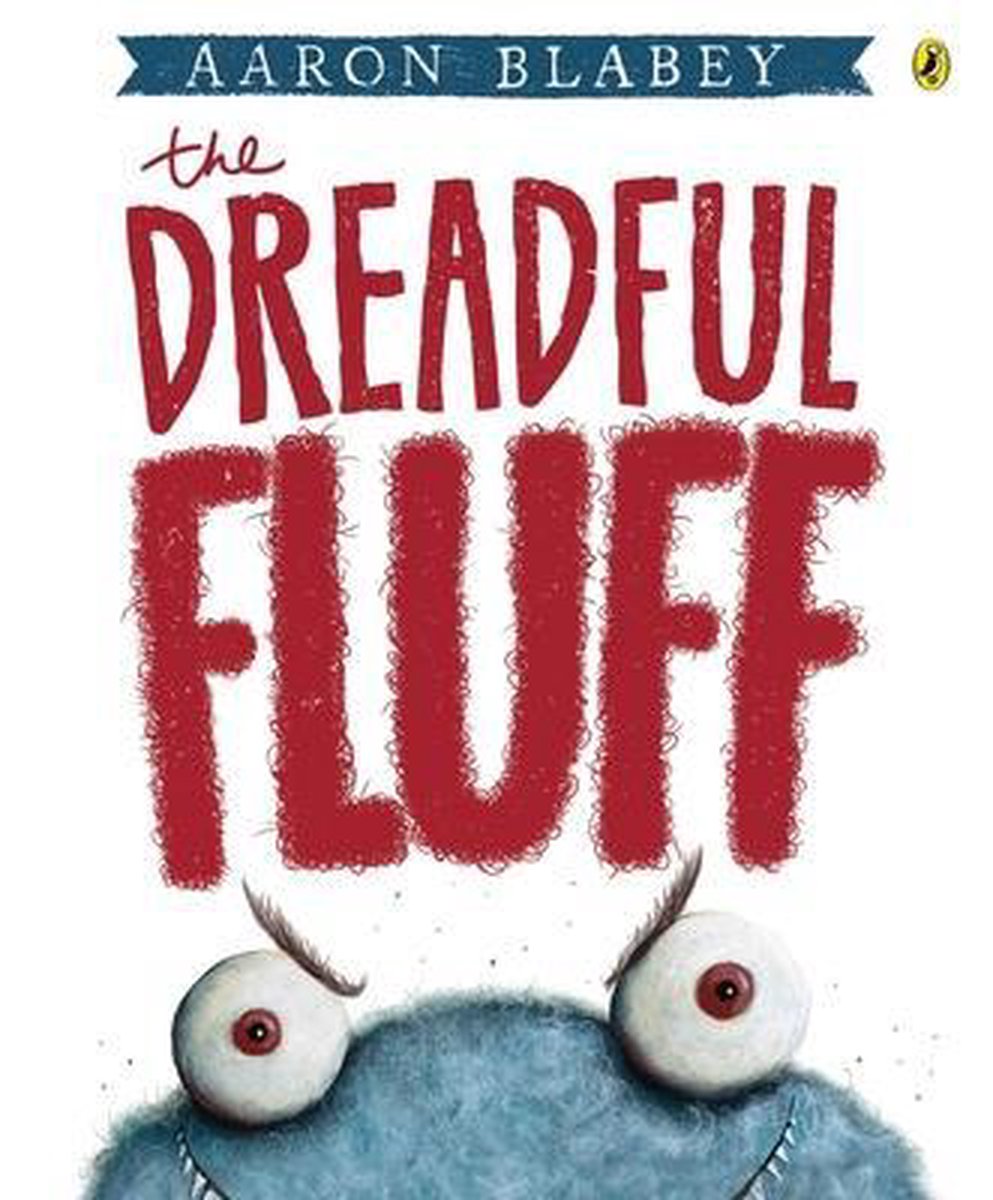 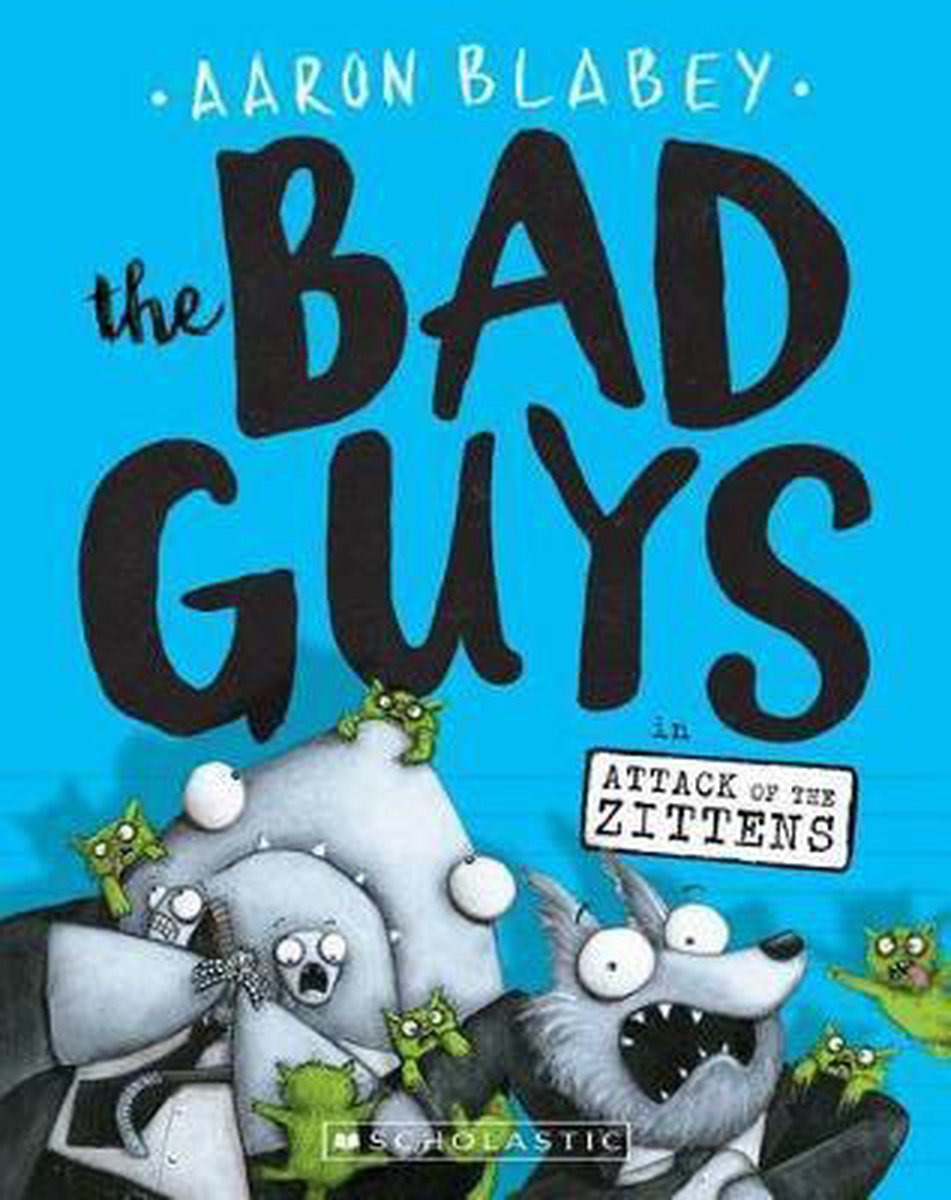 Aaron Blabey
The Bad Guys In Attack Of The Zittens 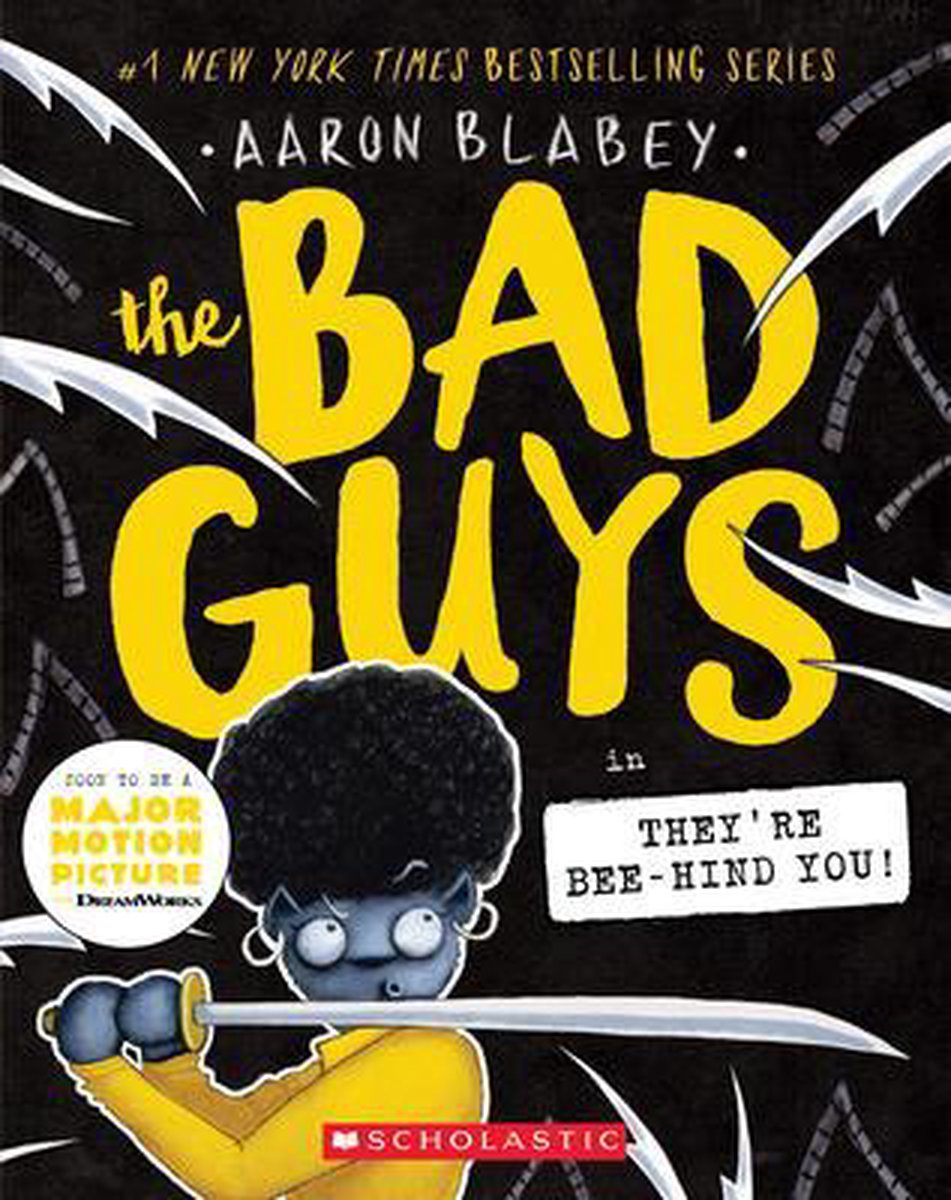 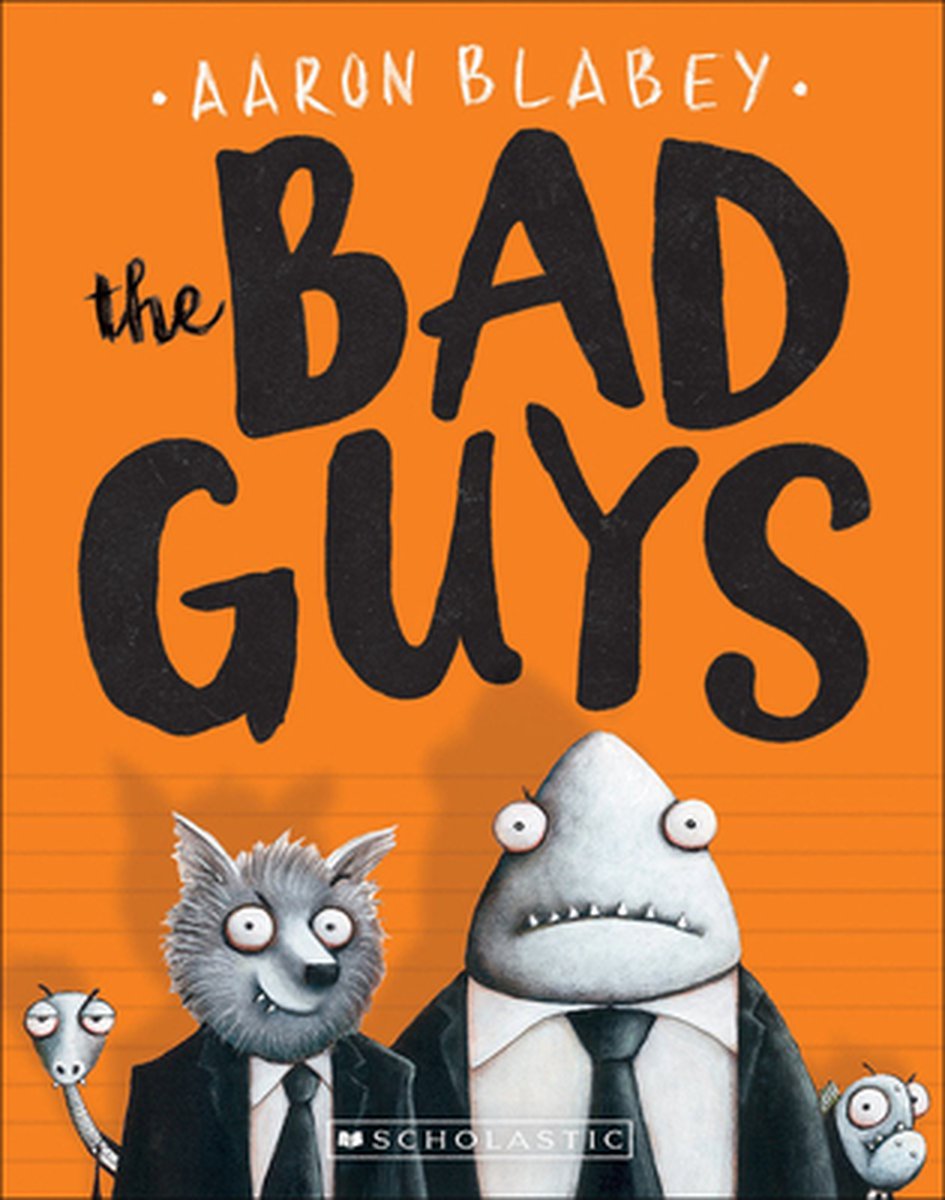 Aaron Blabey
The Bad Guys In Alien Vs Bad Guys 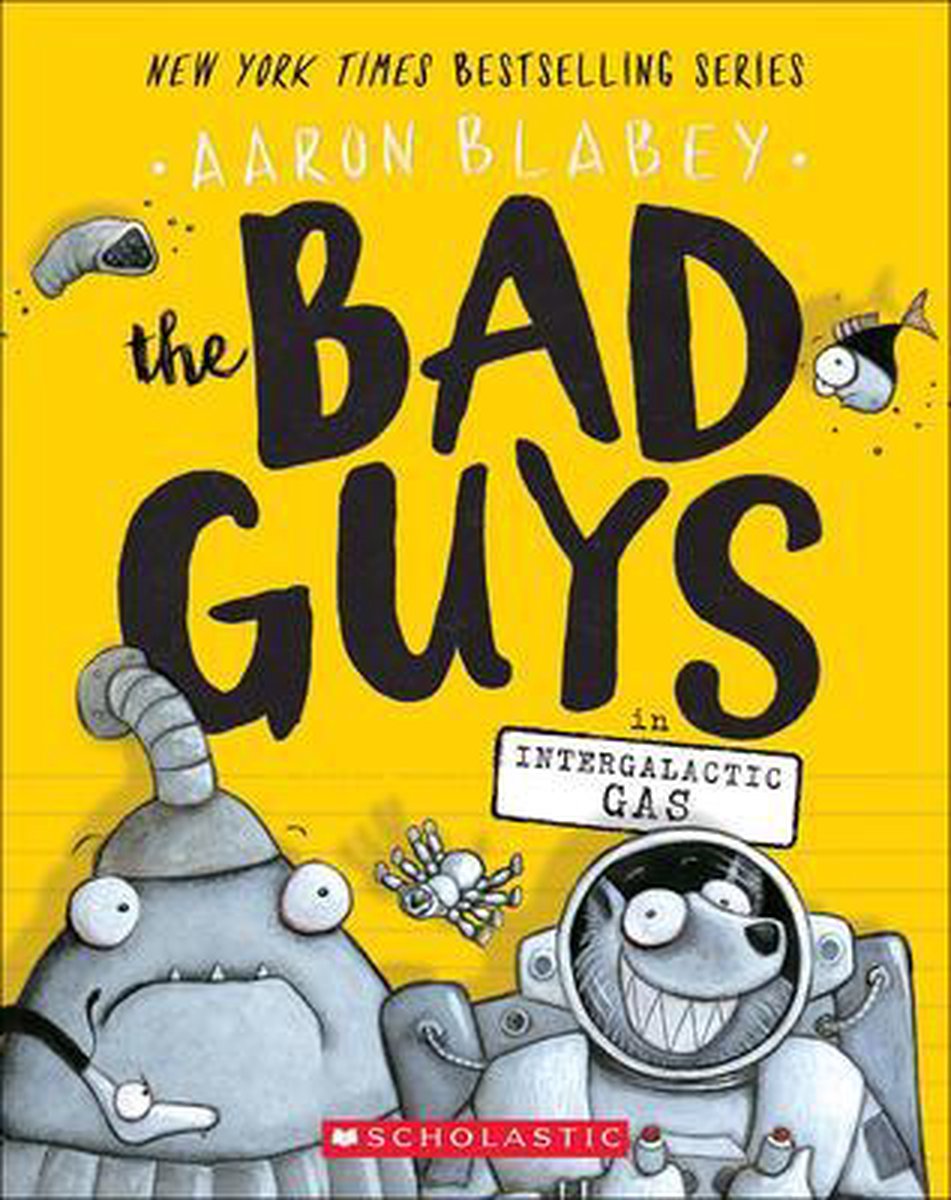 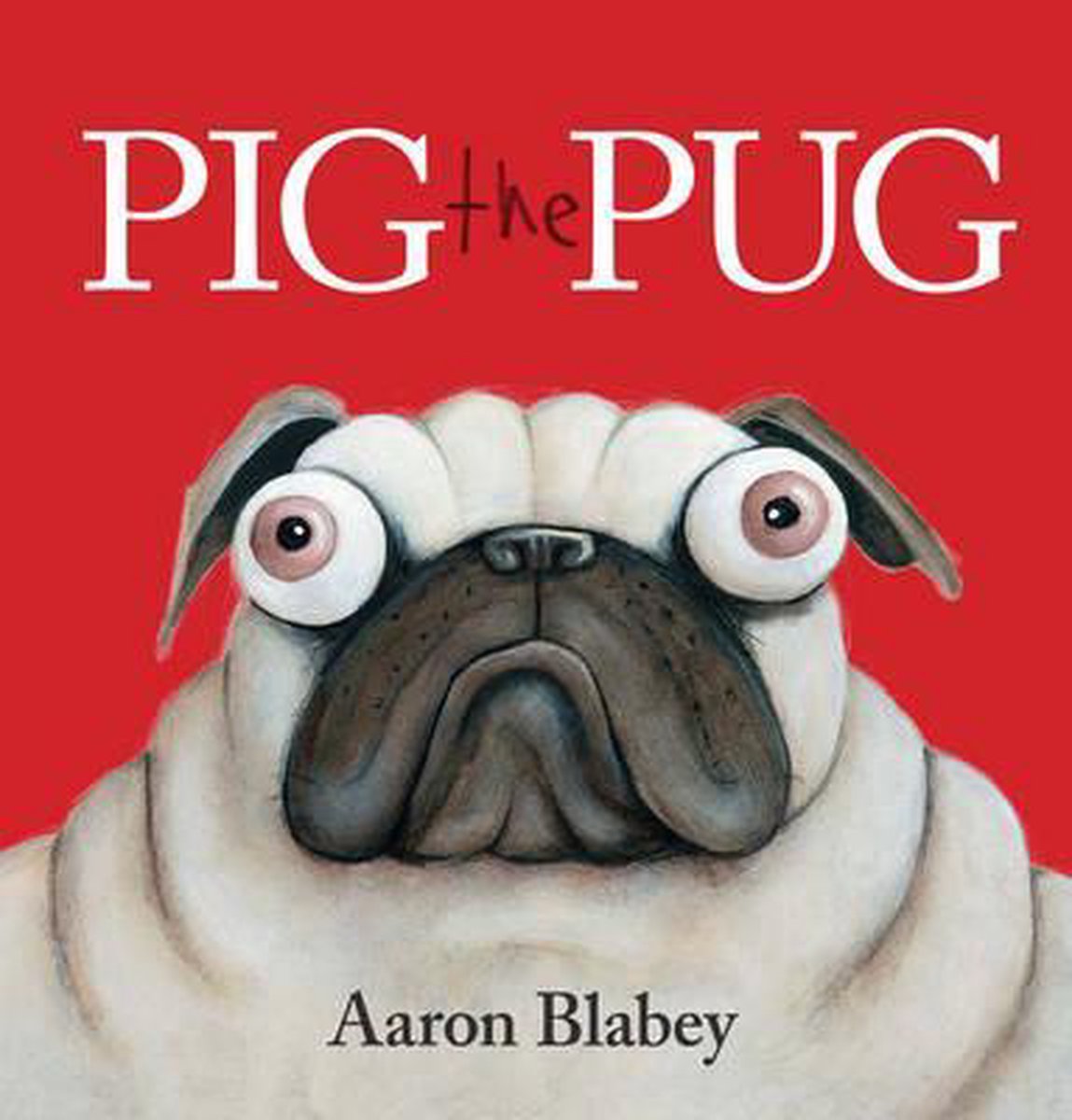 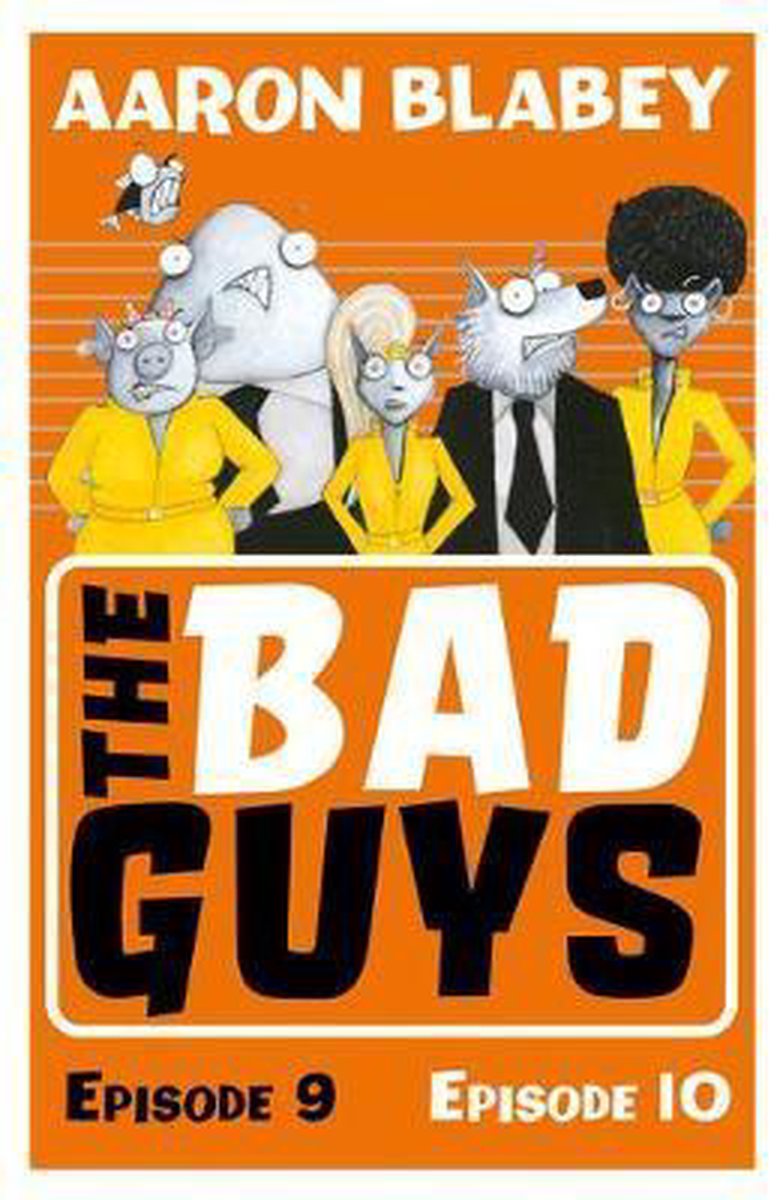 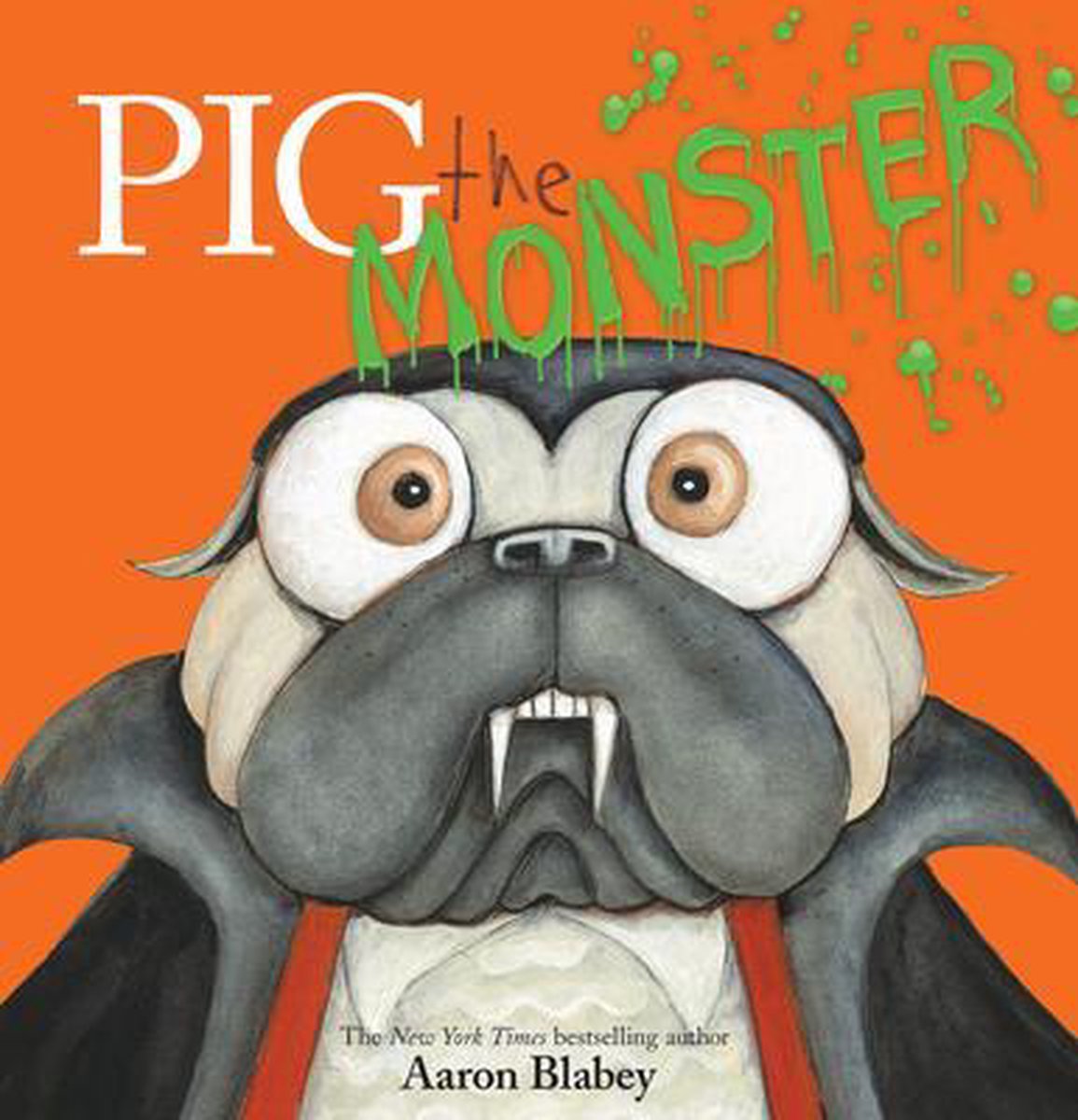 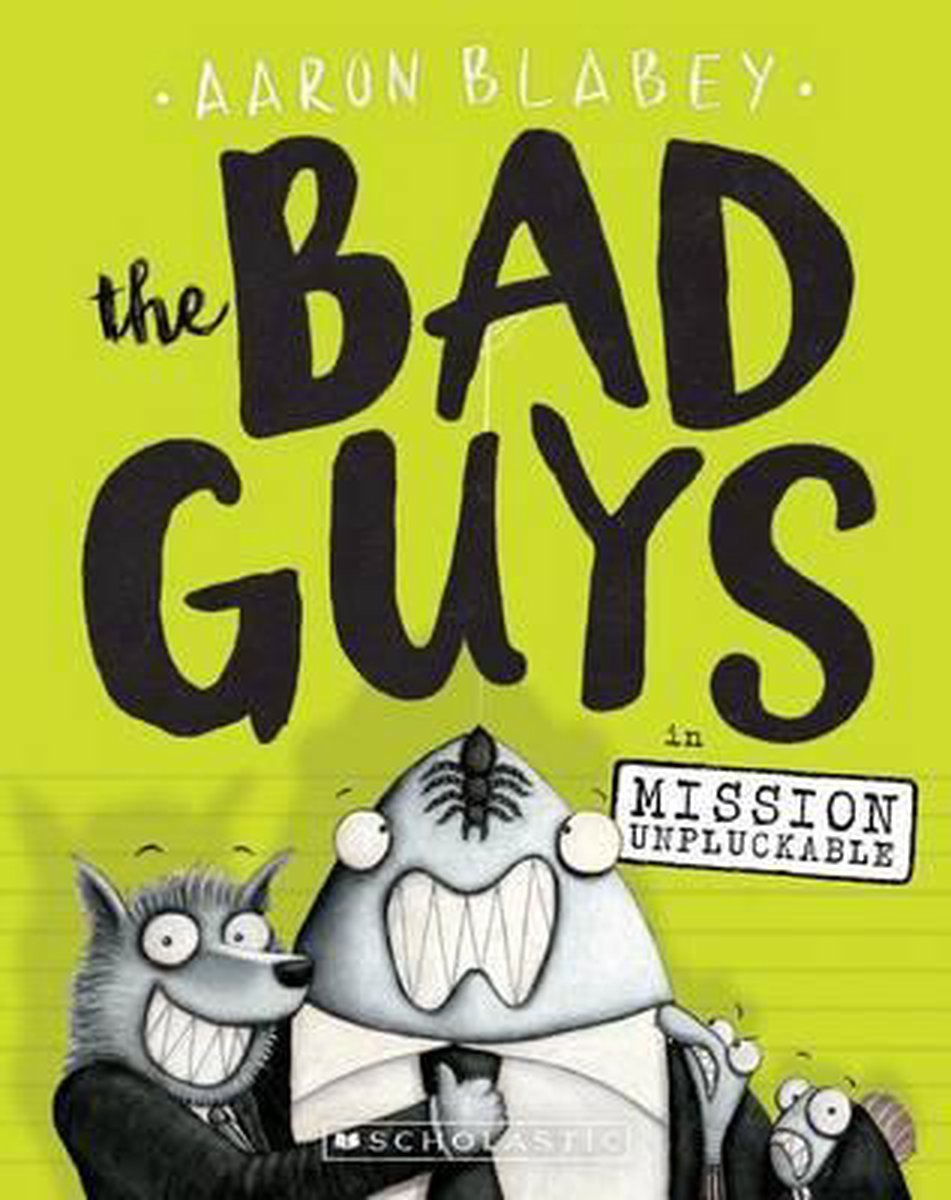 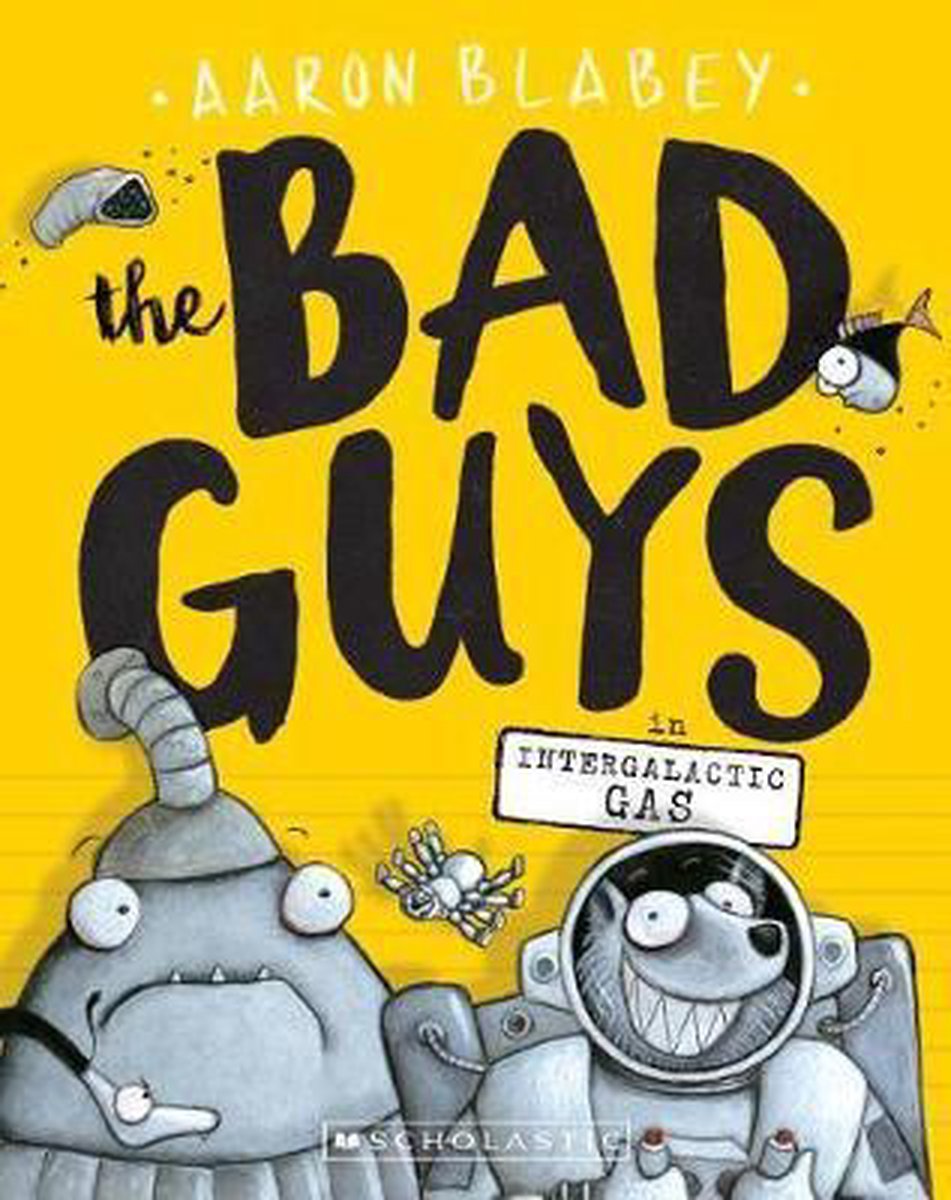 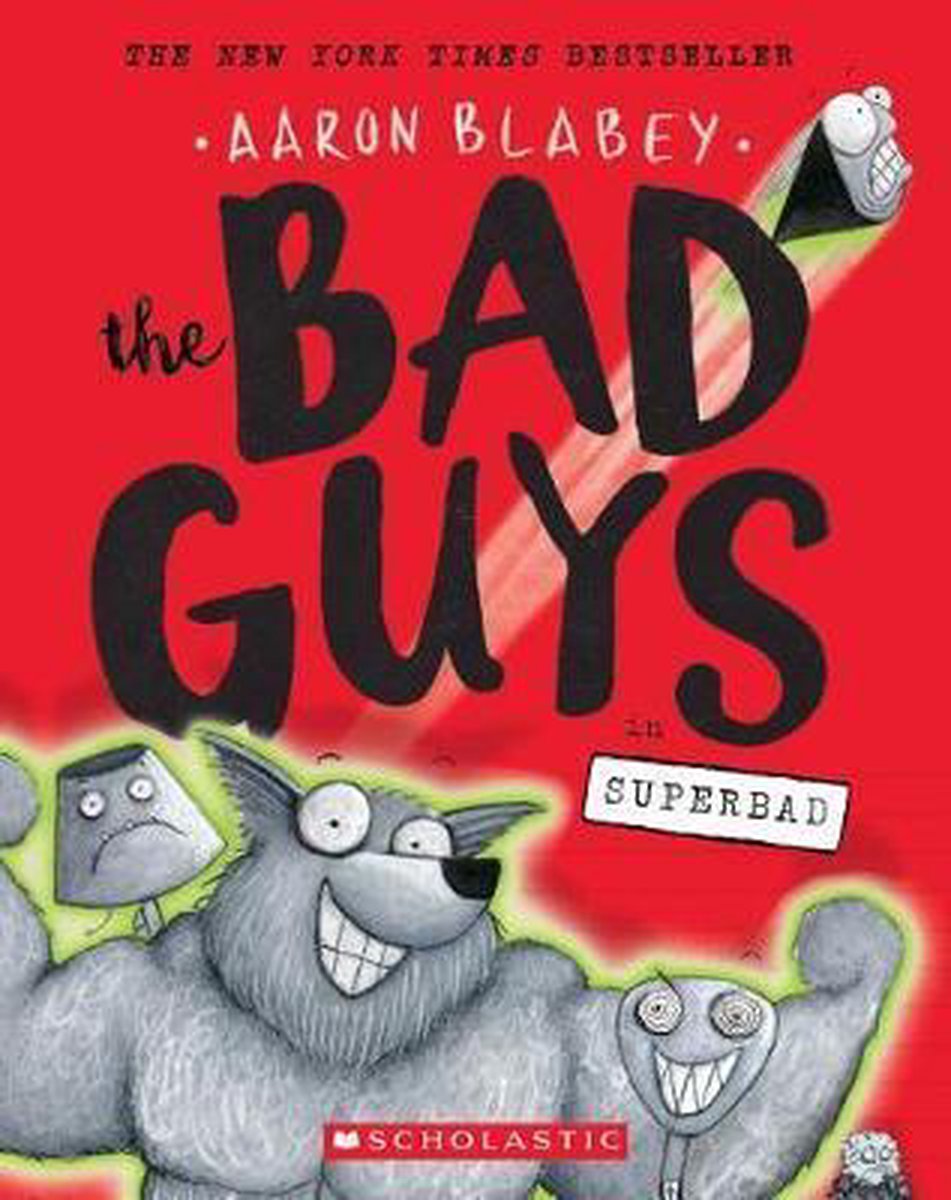 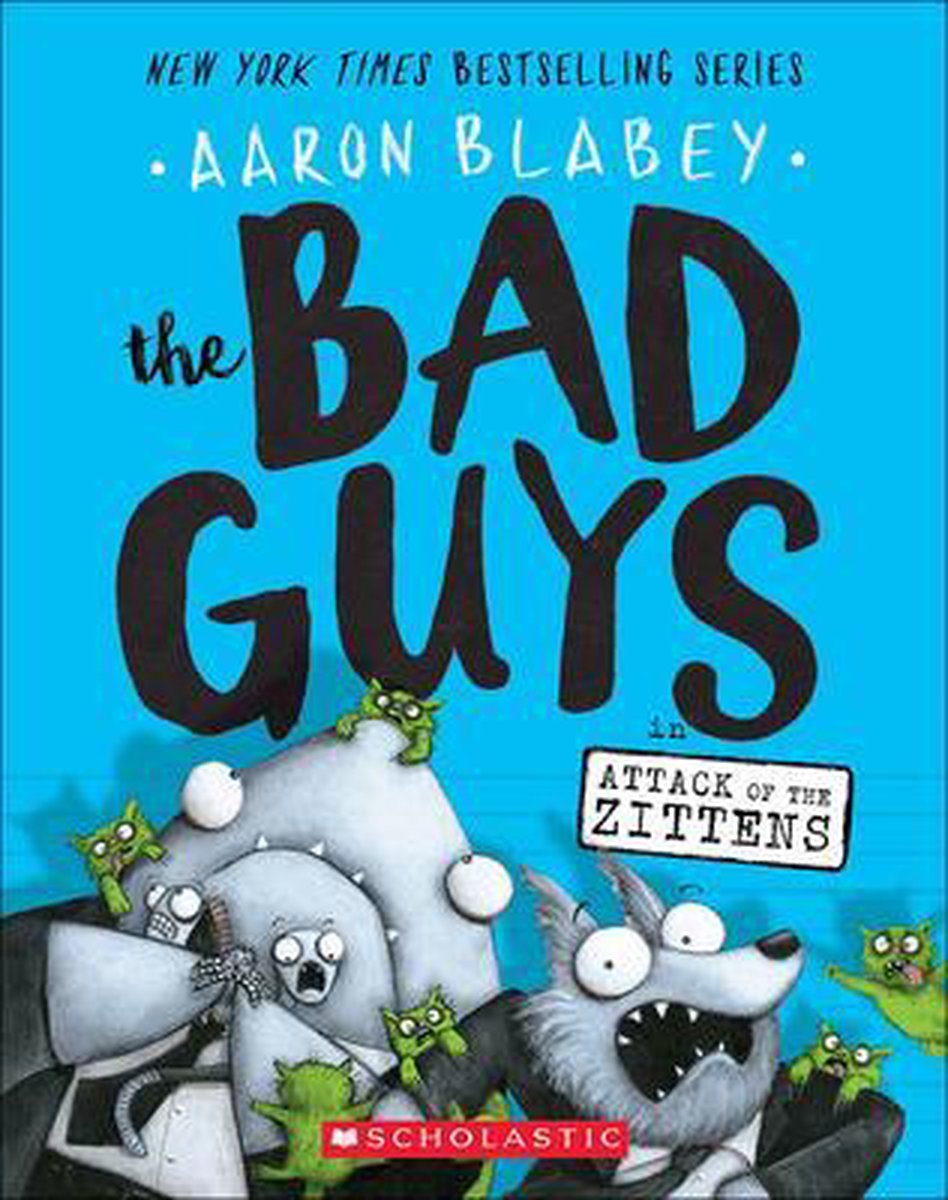 Aaron Blabey
Bad Guys In Attack Of The Zittens 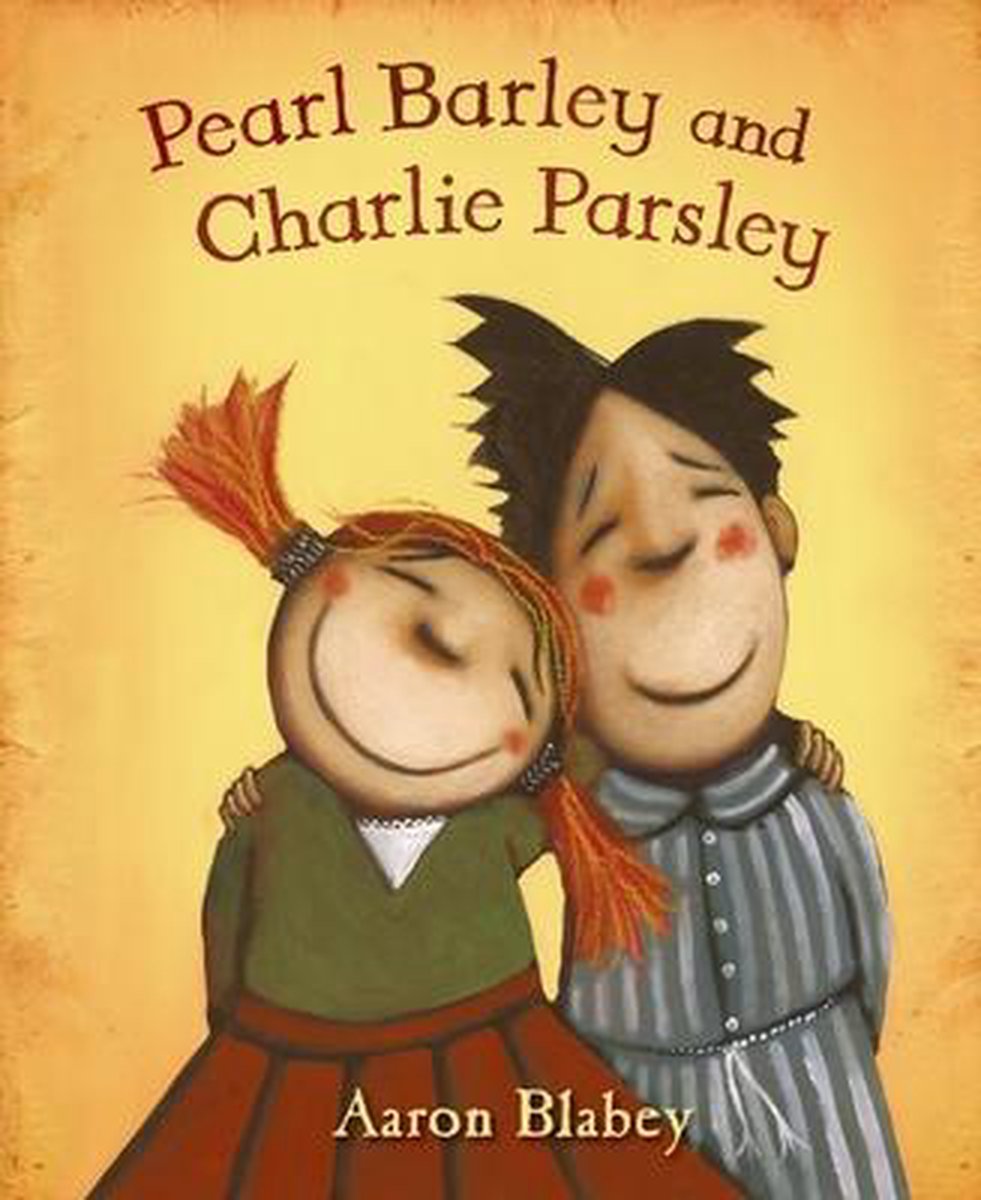 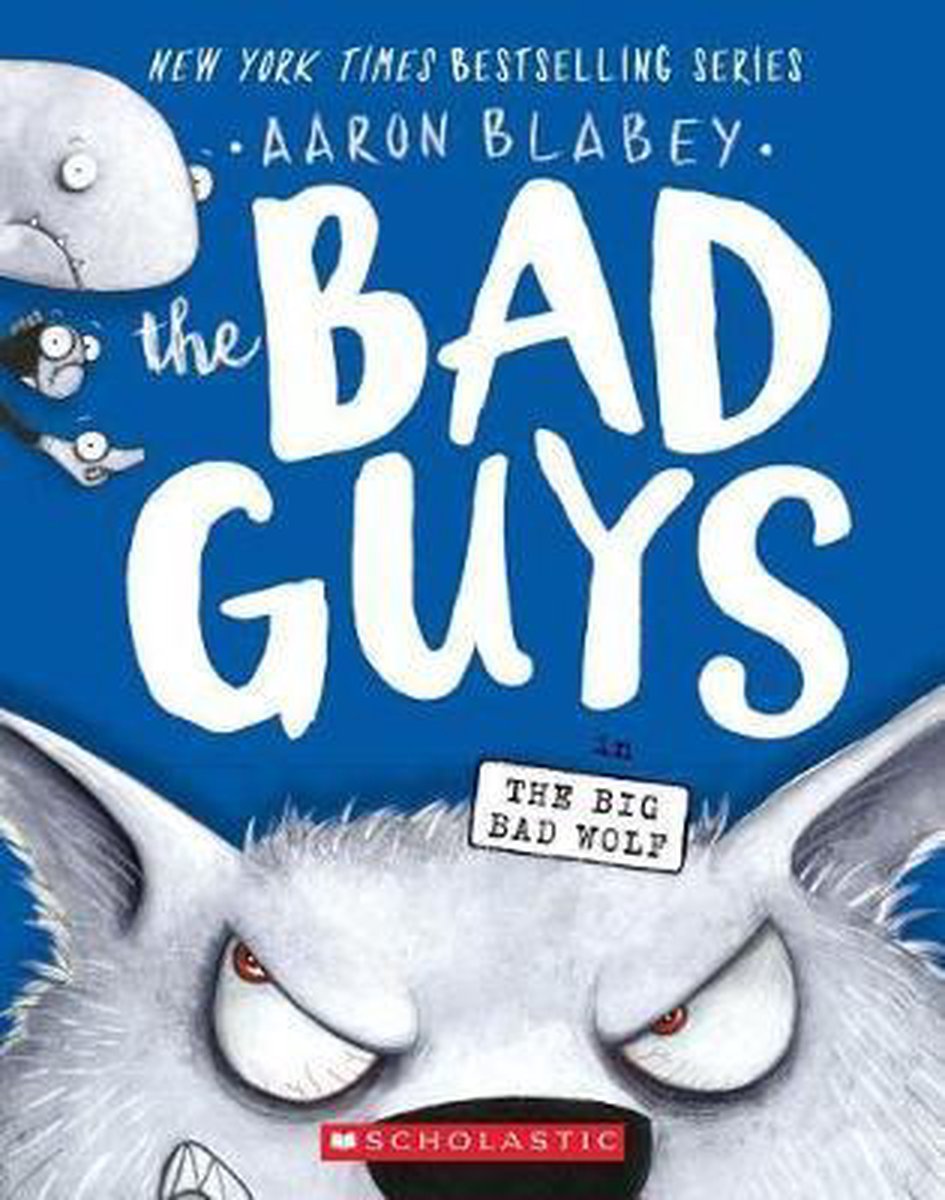 Aaron Blabey
The Bad Guys In The Big Bad Wolf 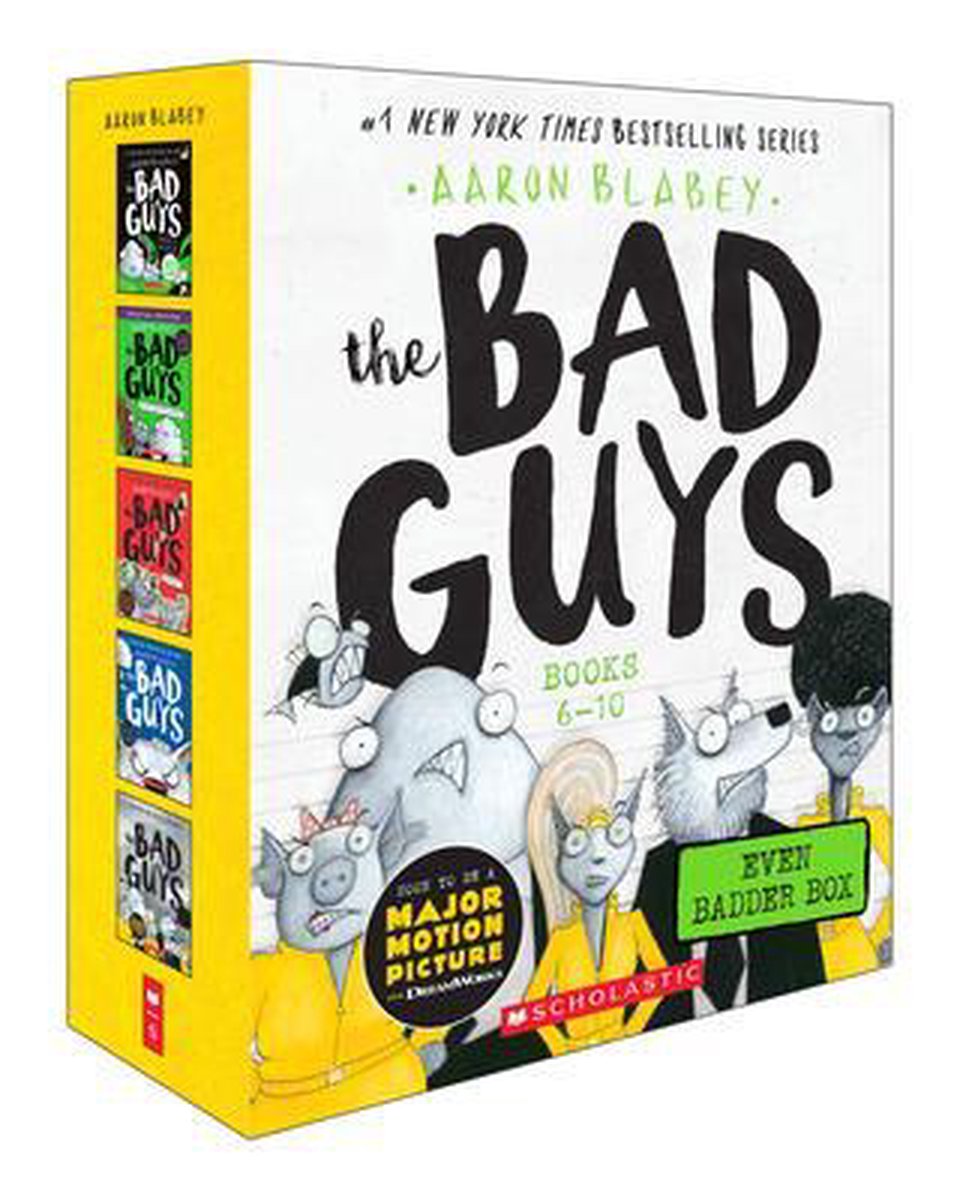 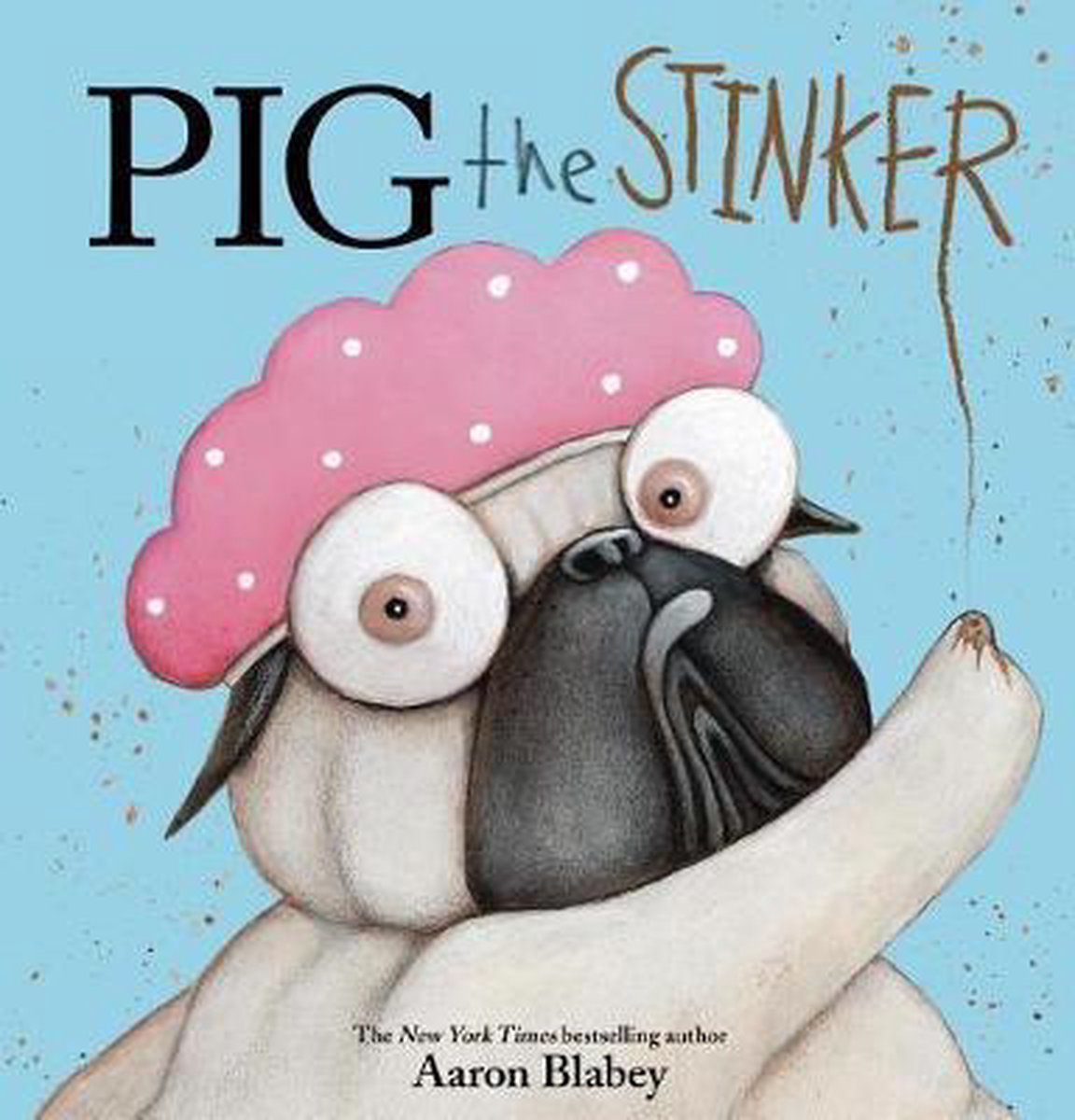 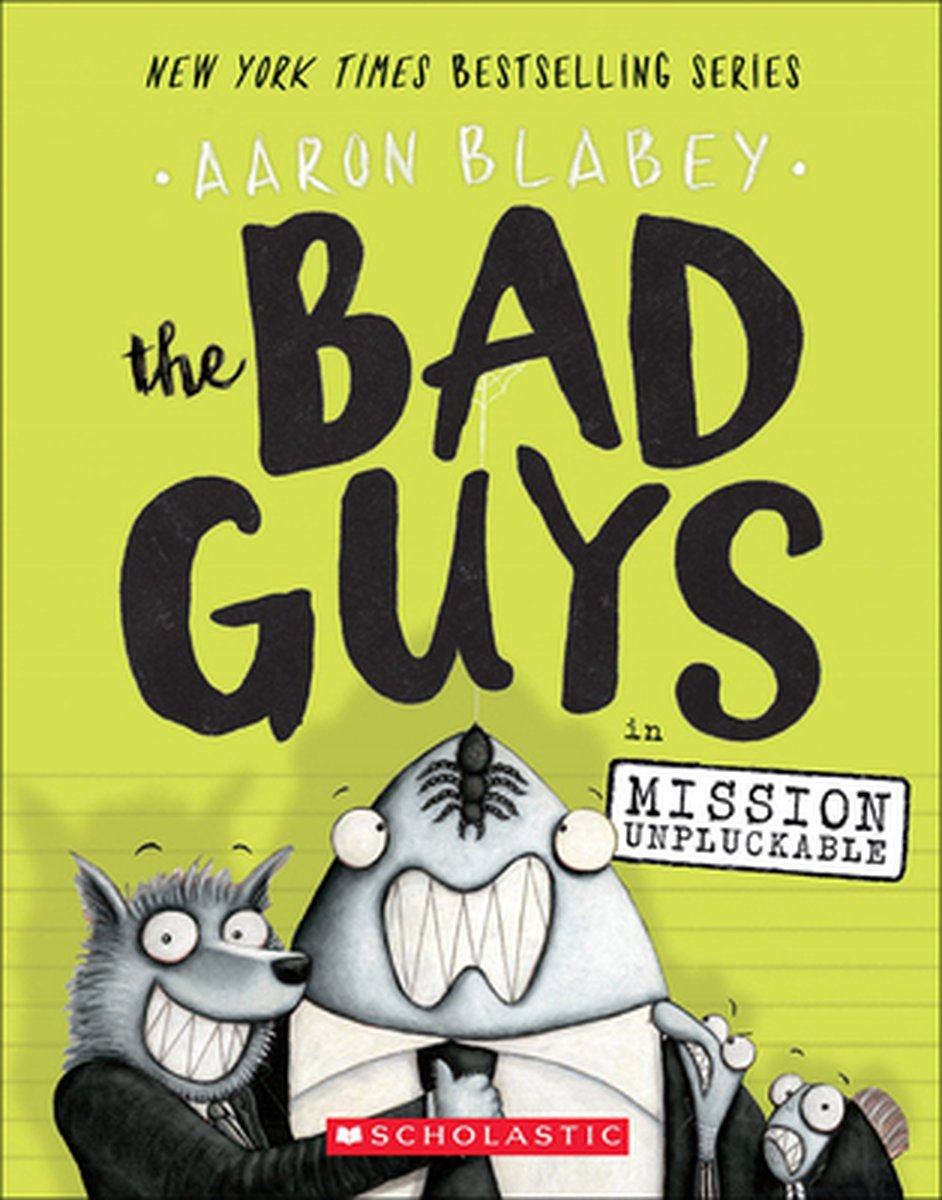 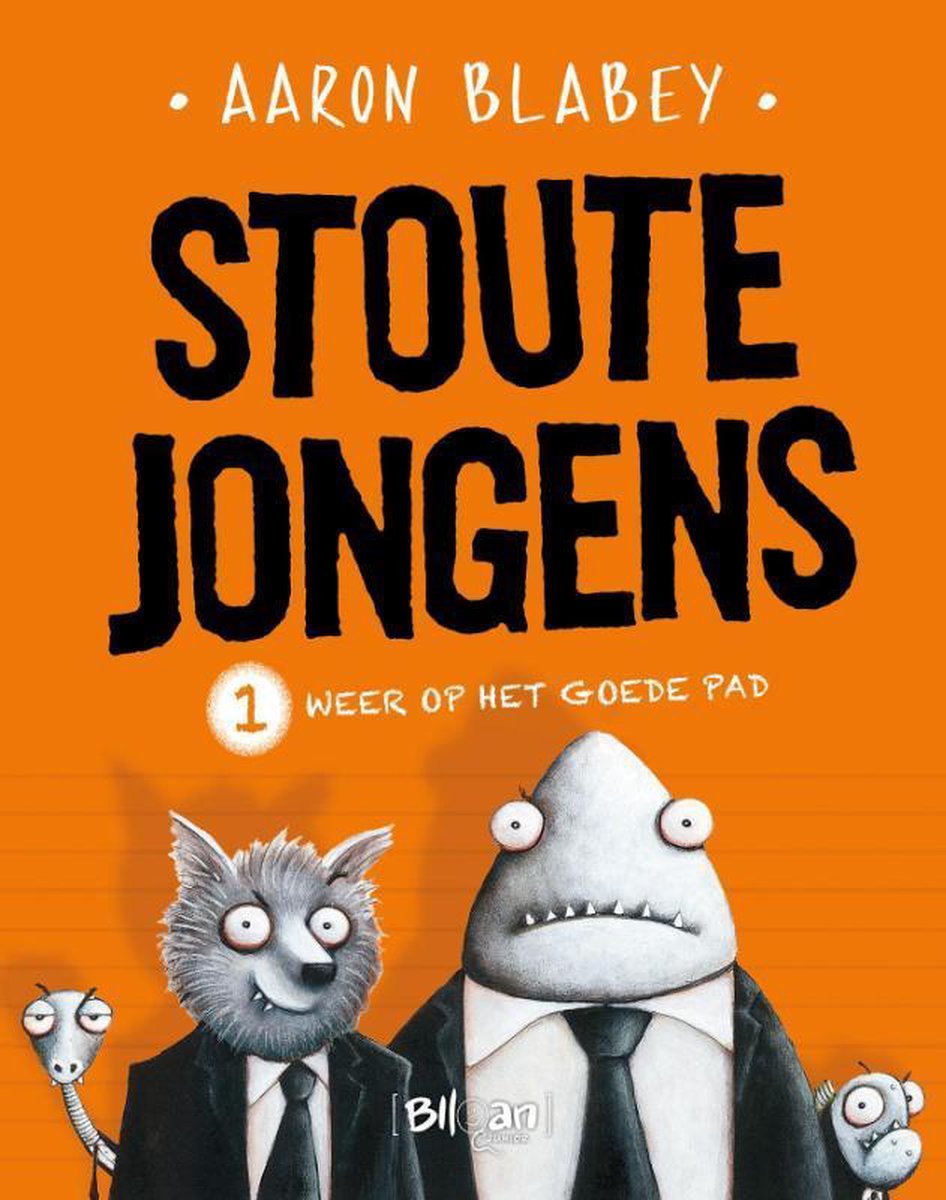