Omschrijving boek
American artist Elliot Ross was intrigued by the portrait of his late cat, which his wife put up on the wall in their house. The cat seemed to stare right at him. Ross wondered if the cat had consciously looked into the camera when the photo was taken. What was the cat thinking at the time? In what ways is the consciousness of an animal different from that of a human being? Ross turned his thoughts and questions into a project: Animal. Photographing animals from around the world, he discarded their surroundings afterwards to make these isolated and powerful portraits. Elliot Ross was born in Chicago. He was awarded a Master of Fine Arts degree from the San Francisco Art Institute in 1971. His project entitled Animal was featured in fotoMAGAZIN (Germany) in 2008 as part of its Masterpiece of Photography series. His books include Yehudhith, Hawkhaven Press, San Francisco, 2004. He lives in San Francisco. His work can be found in the collections of the following institutes: Bibliothèque Nationale, Paris, France; Musée de la Photographie, Charleroi, Belgium; San Francisco Museum of Modern Art, San Francisco, California; Art Museum, University of California, Berkeley, California; Oakland Museum of California, Oakland, California; University of New Mexico Art Museum, Albuquerque, New Mexico; San Francisco Art Institute, San Francisco, California; Judah L. Magnes Museum, Berkeley, California; Pomona College Museum of Art, Pomona, California. 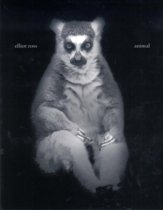 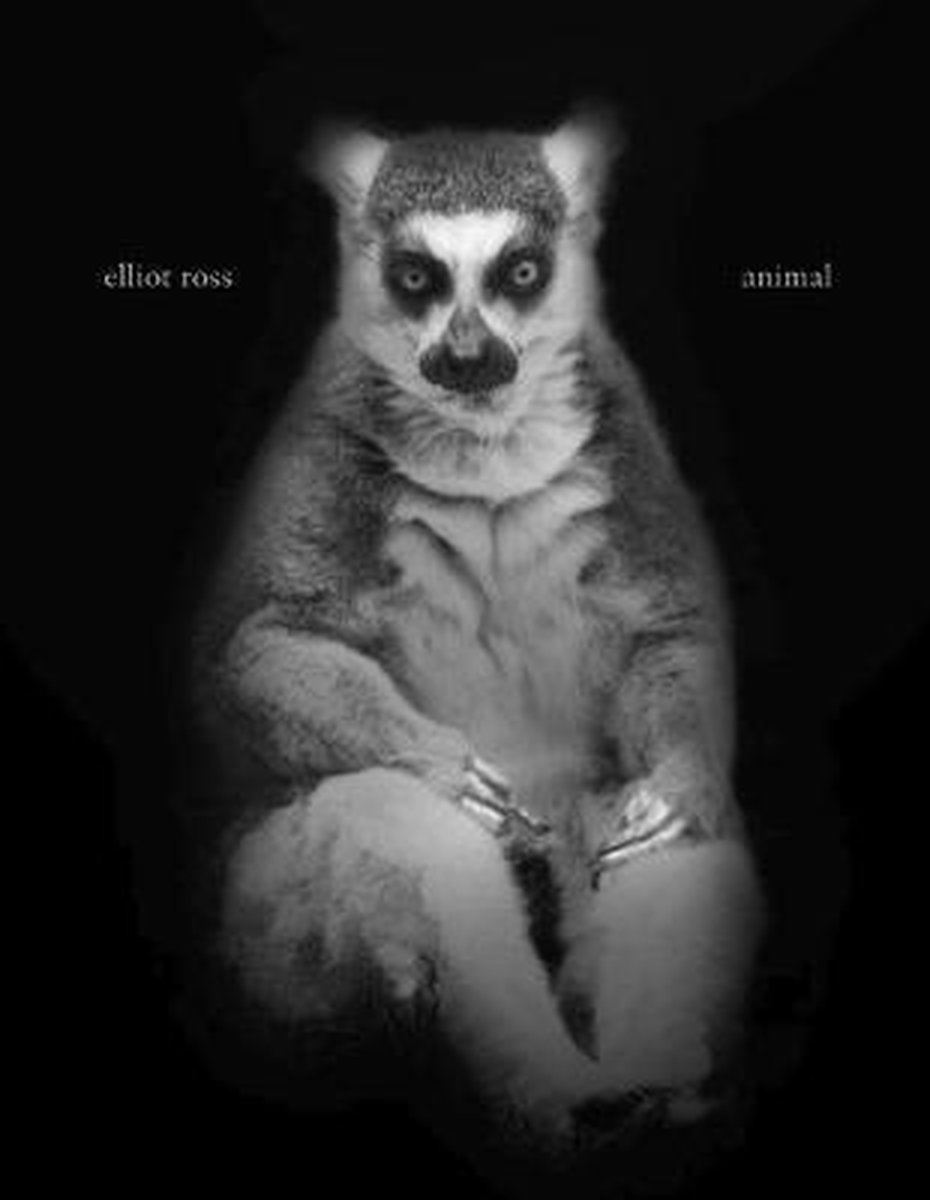