Regarded as one of the finest literary crime writers in Scandinavia, celebrated author, critic and editor Jan Arnald is the man behind the bestselling Intercrime series, written under the pen name of Arne Dahl. The highly praised series of ten novels has sold more than 2.5 million copies and has won its creator such distinguished awards as the premier crime writing awards in Germany, Denmark and Sweden. In 2007 The Swedish Academy of Crime Writers awarded Arne Dahl a special prize for his "vitalization and development of the crime genre through his Intercrime series".

In 2011 Arne Dahl started writing the second book series, the Opcop quartet. The first installment, Chinese Whispers, was awarded The Swedish Academy of Crime Writers'' Award for ''Best Swedish Crime Novel'' of 2011. The series is already a big success in Germany, Denmark and Sweden, and the third novel in the series will be published in Sweden in May 2013. Bron: Wikipedia + www.english.arnedahl.net/?rID=1054&page=about-arne-dahl
Tweets by TwitterDev
Arne Dahl heeft een Facebook account! Klik hier om naar Facebook te gaan. 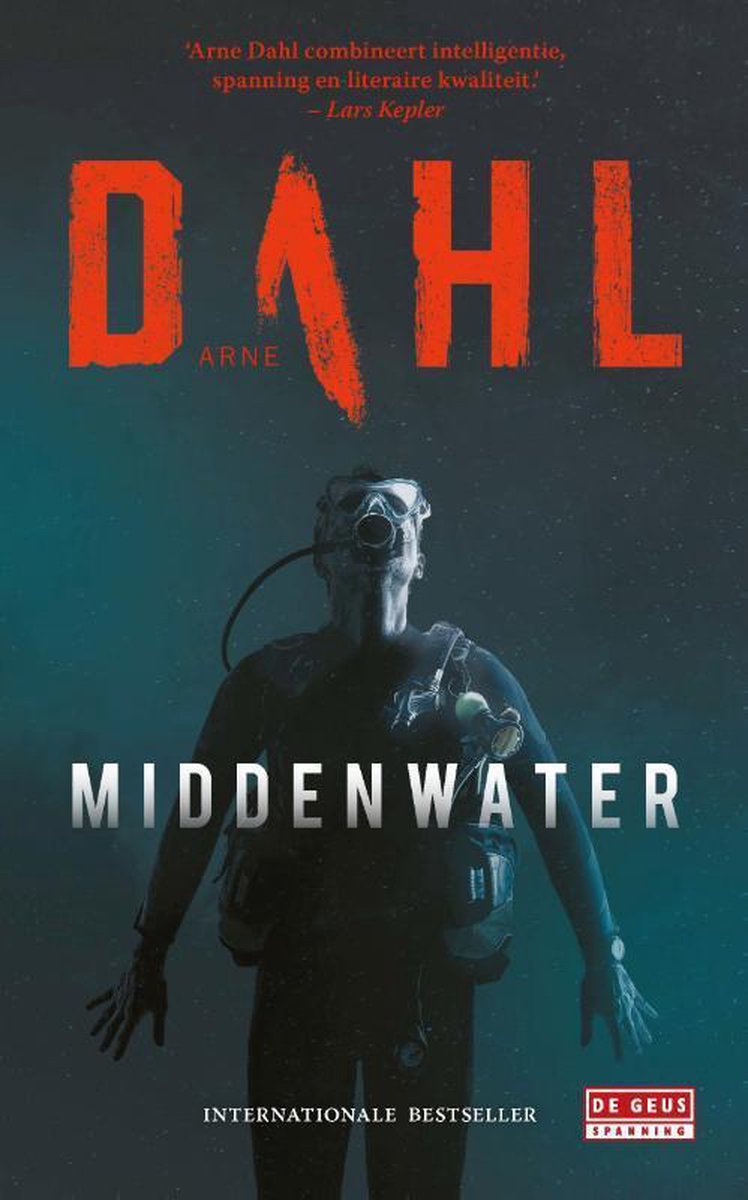 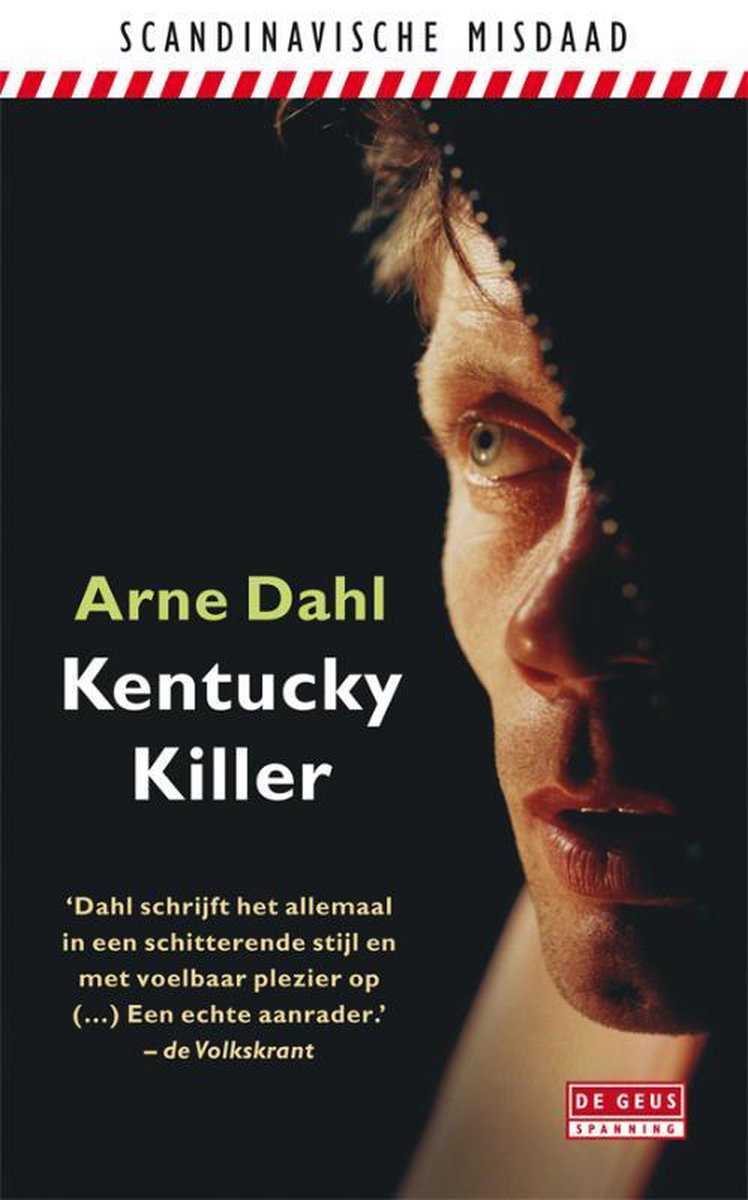 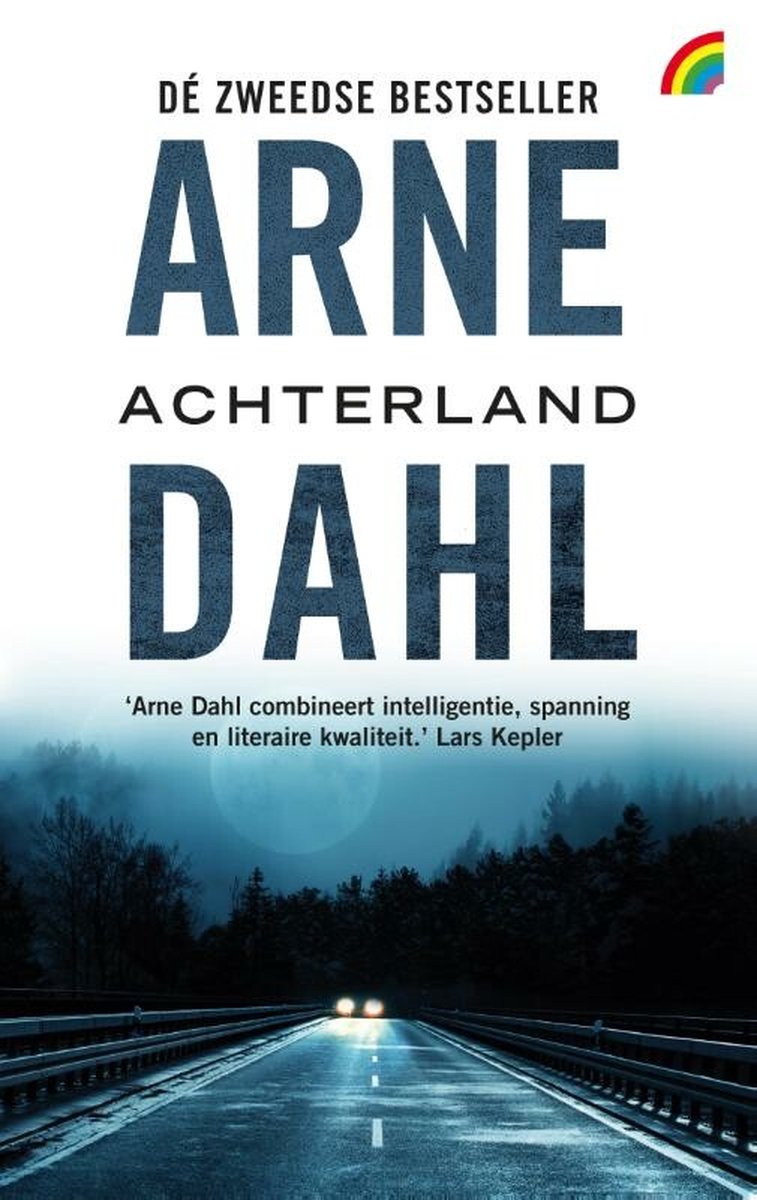 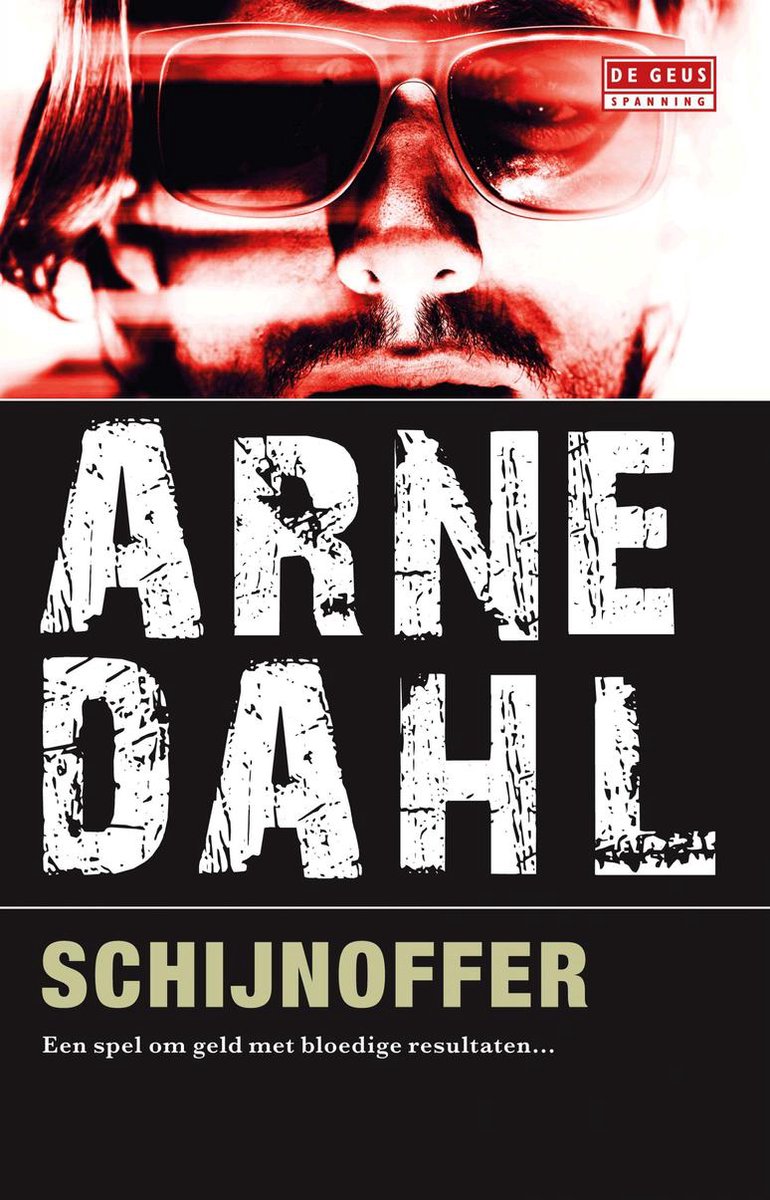 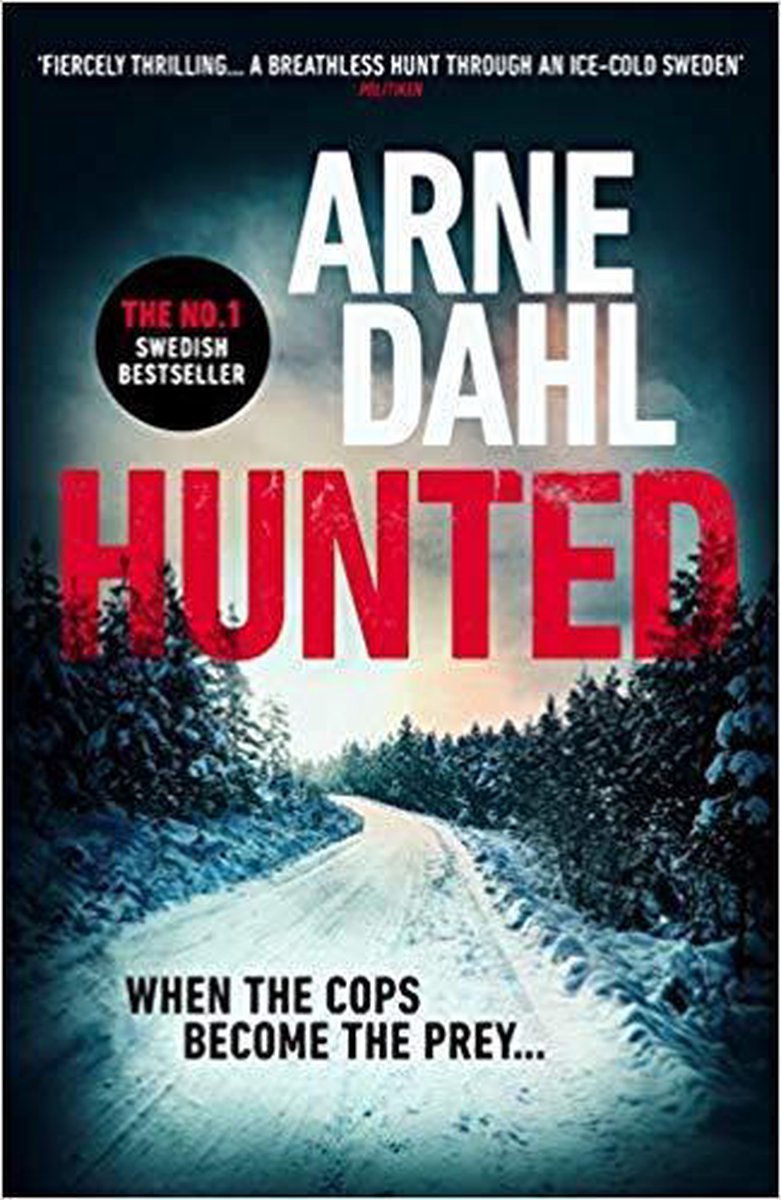 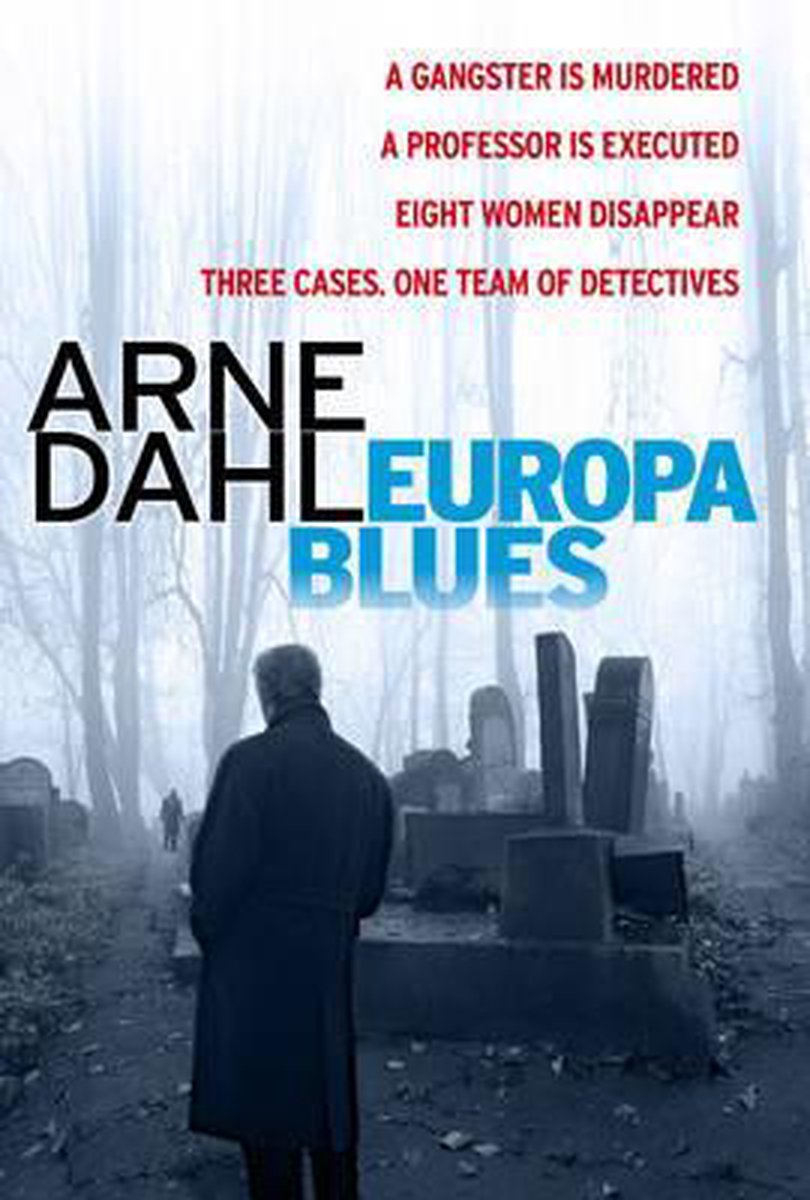 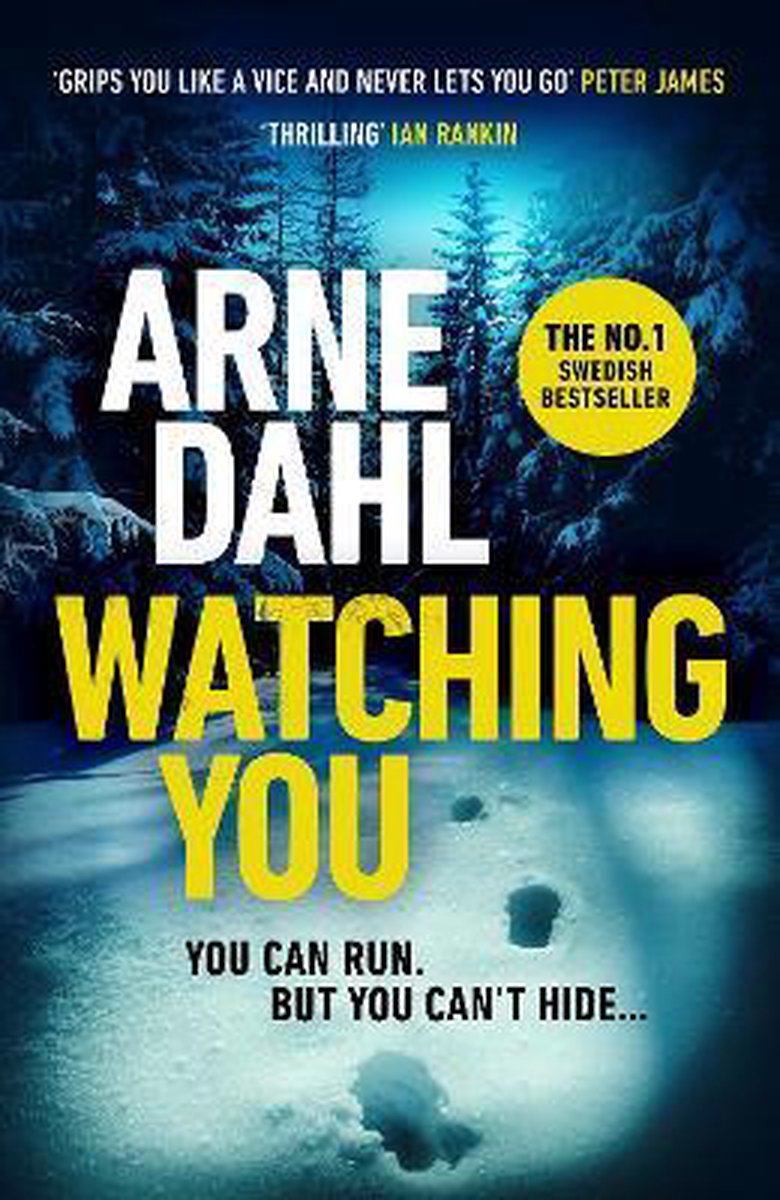 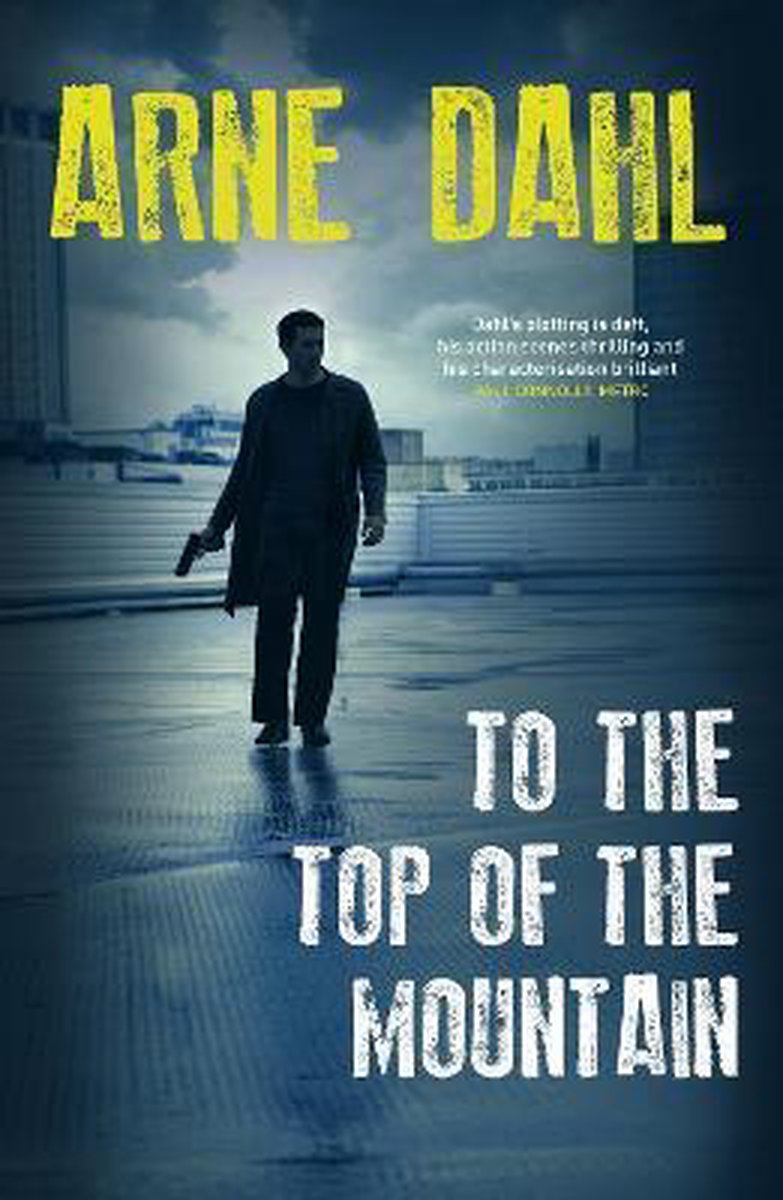 Arne Dahl
To The Top Of The Mountain 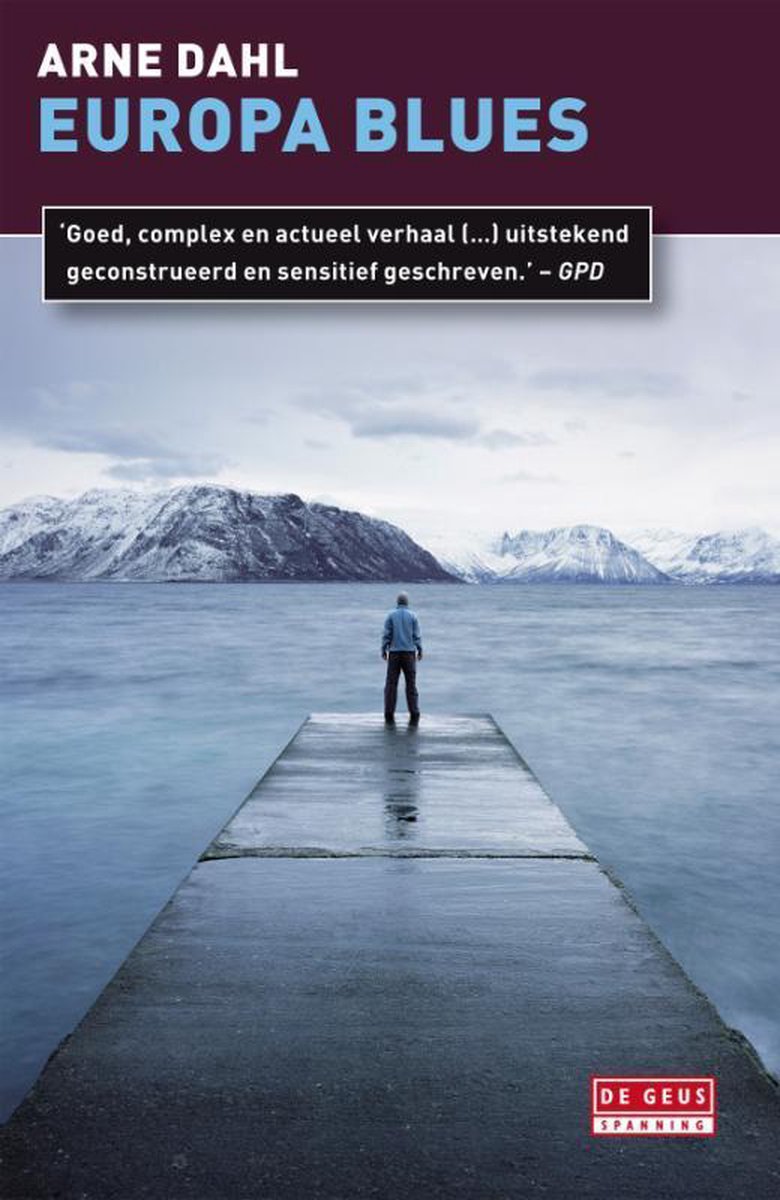 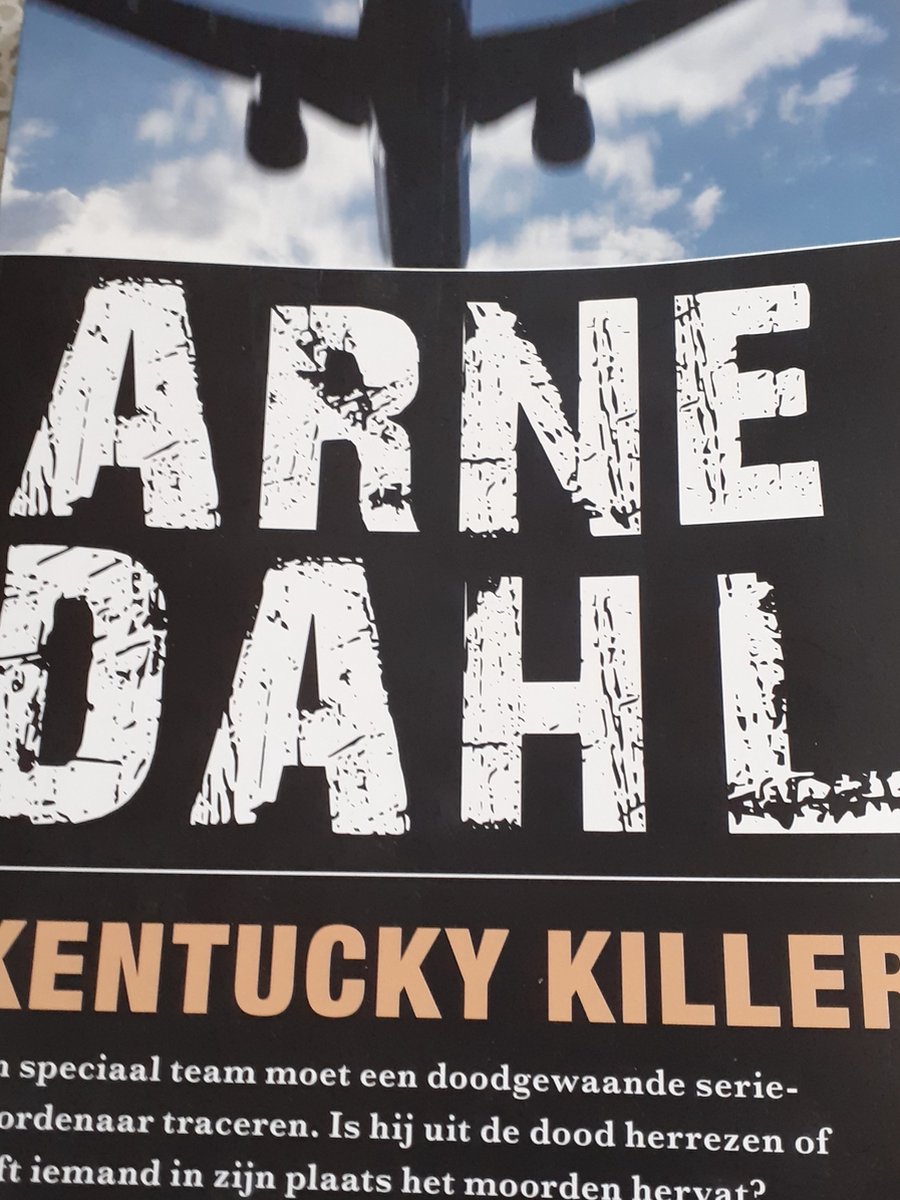 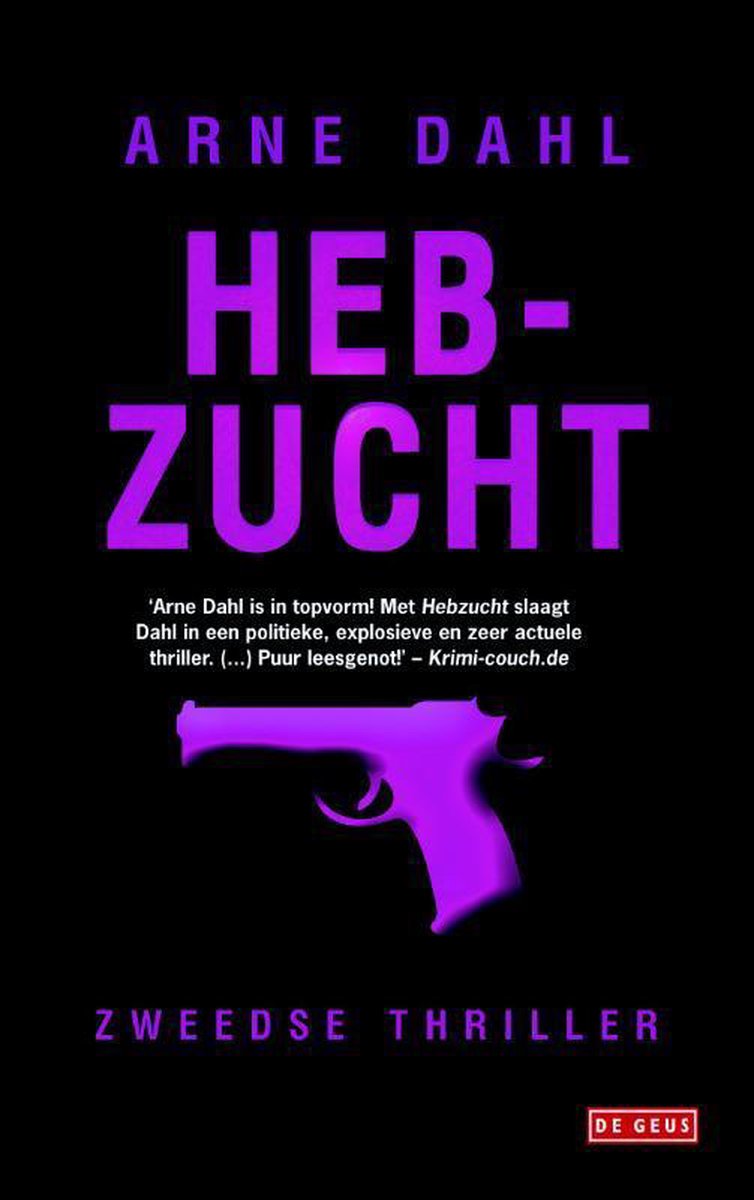 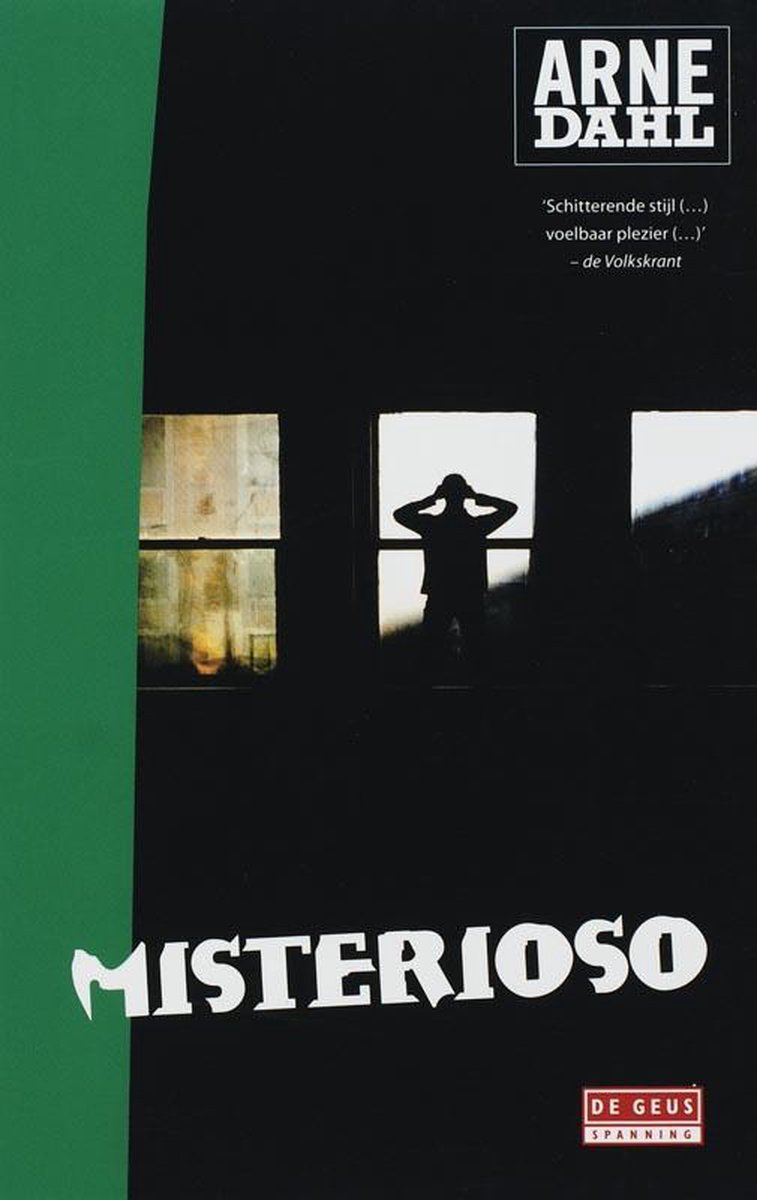 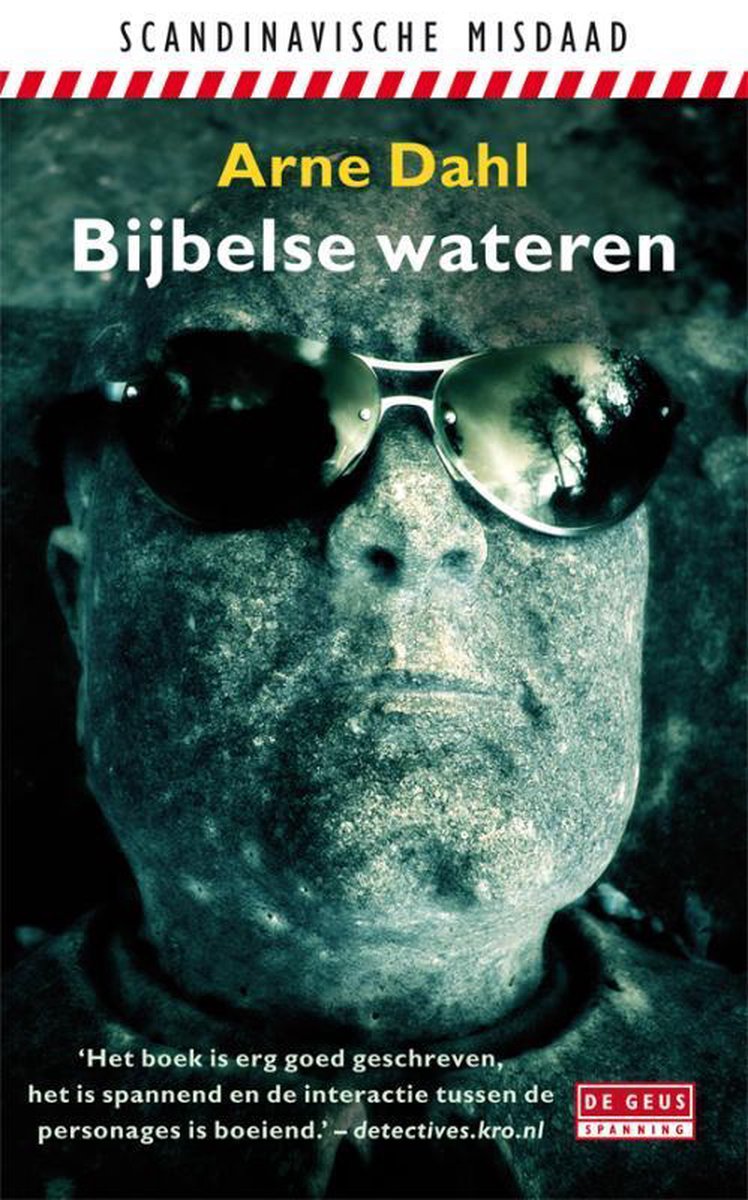 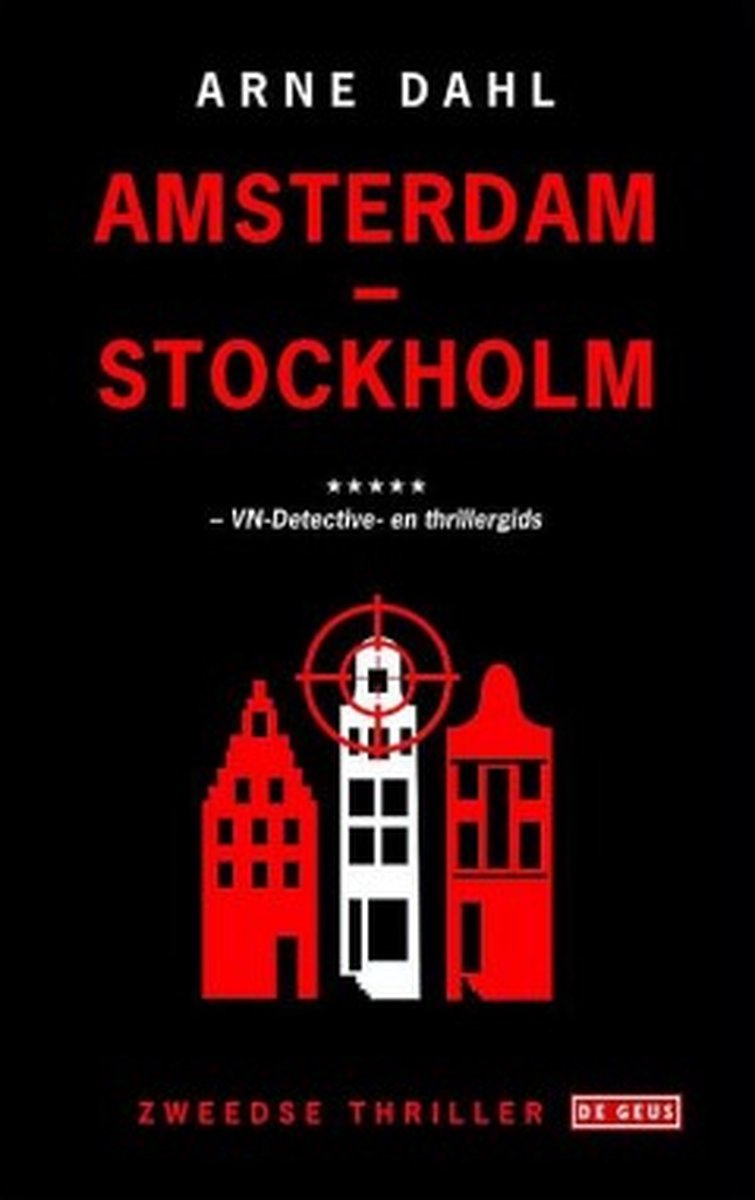 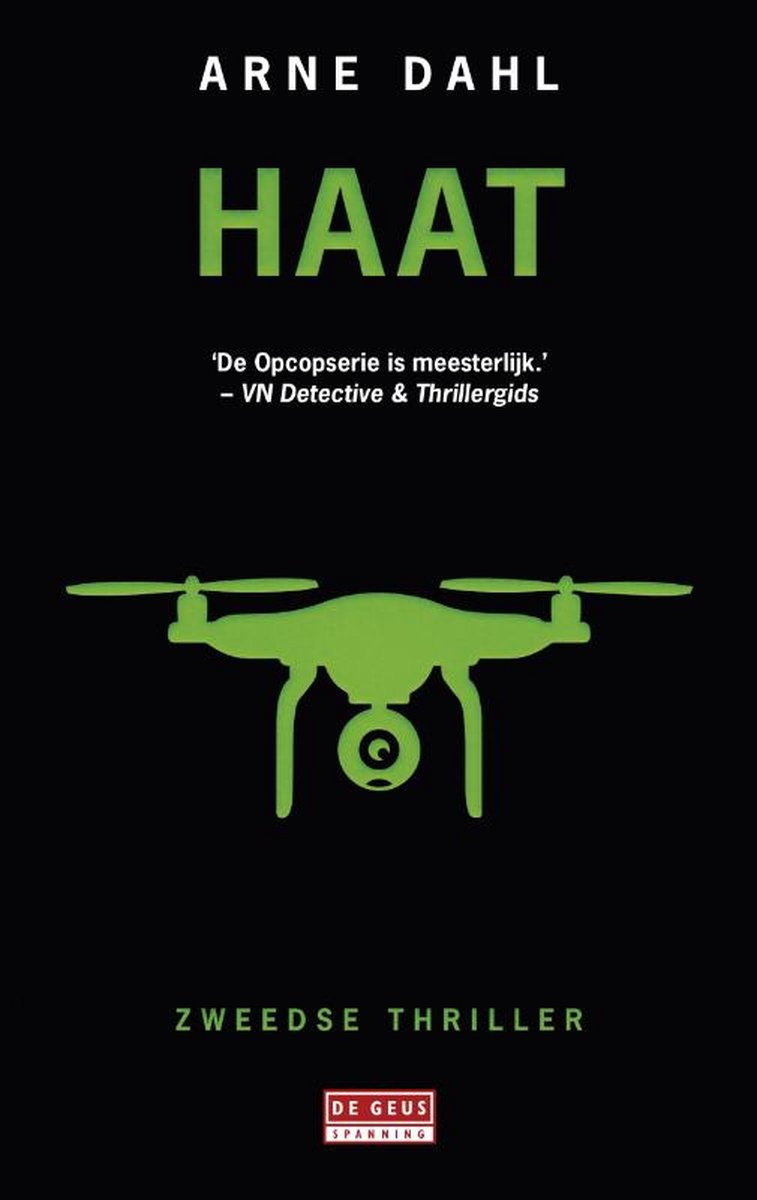 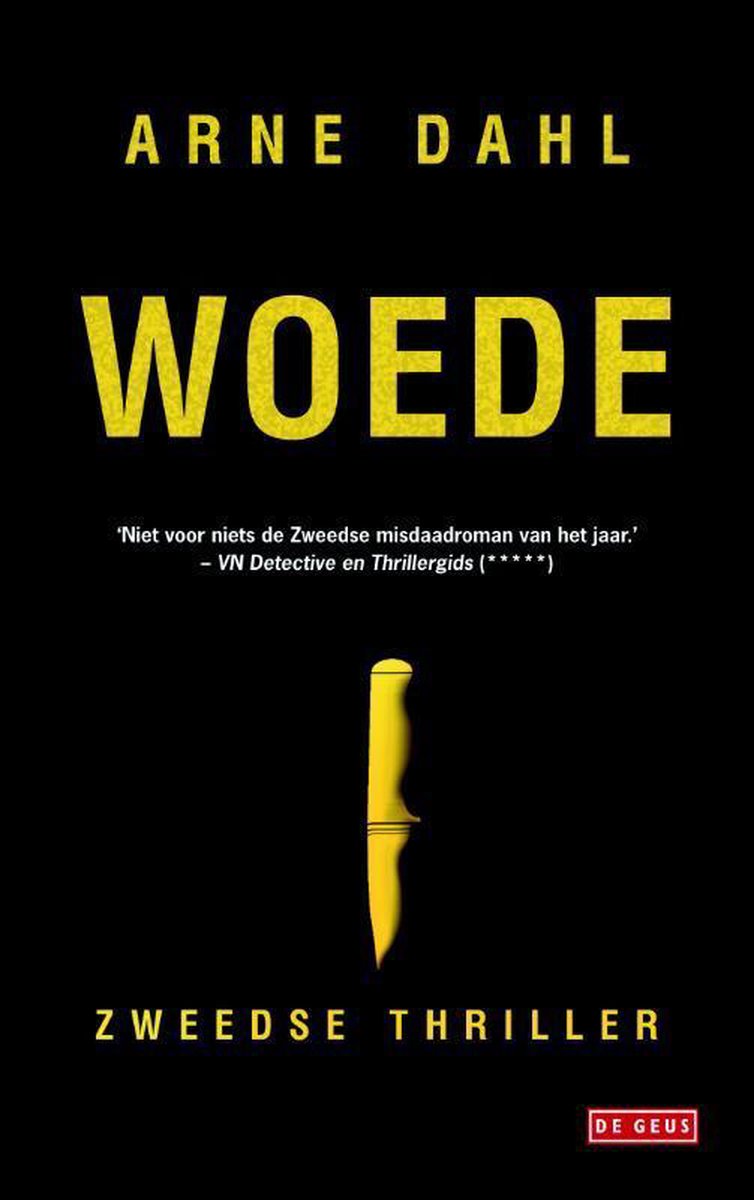