Over Bill Schutt
Bill Schutt is a biology professor at LIU Post and a research associate in residence at the American Museum of Natural History. His first book, Dark Banquet: Blood and the Curious Lives of Blood-Feeding Creatures, was selected as a Best Book of 2008 by Library Journal and Amazon, and was chosen for the Barnes & Noble Discover Great New Writers program.

Born in New York City and raised on Long Island by parents who encouraged his love for turning over stones and peering under logs, Schutt quickly grew a passion for the natural world, with its enormous wonders and its increasing vulnerability.


He received his Ph.D. in zoology from Cornell and held a post-doctoral fellowship at the AMNH where he received a Theodore Roosevelt Memorial Grant. Schutt has published over two dozen peer-reviewed articles on topics ranging from terrestrial locomotion in vampire bats to the precarious, arboreal copulatory behavior of a marsupial mouse. His research has been featured in Natural History magazine as well as The New York Times, Newsday, The Economist, and Discover magazine. Schutt currently serves on the board of directors of the North American Society for Bat Research. He lives on Long Island with his wife and son. 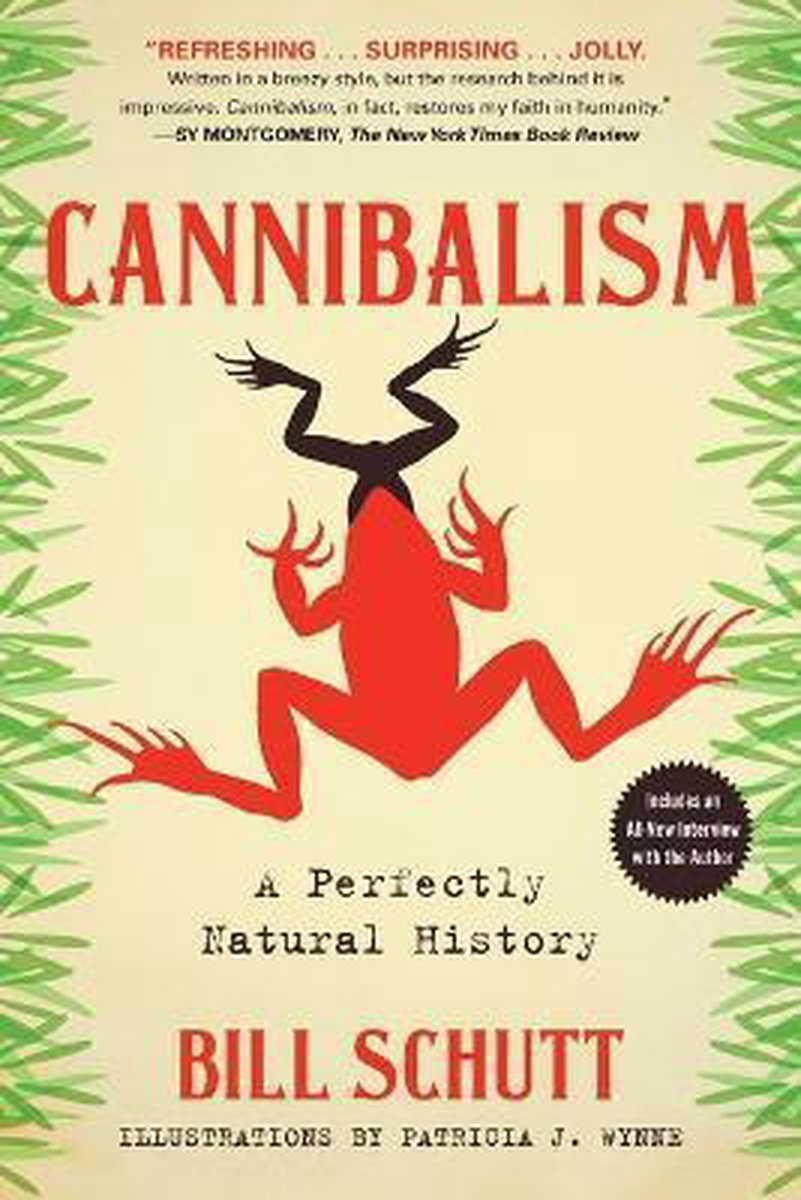 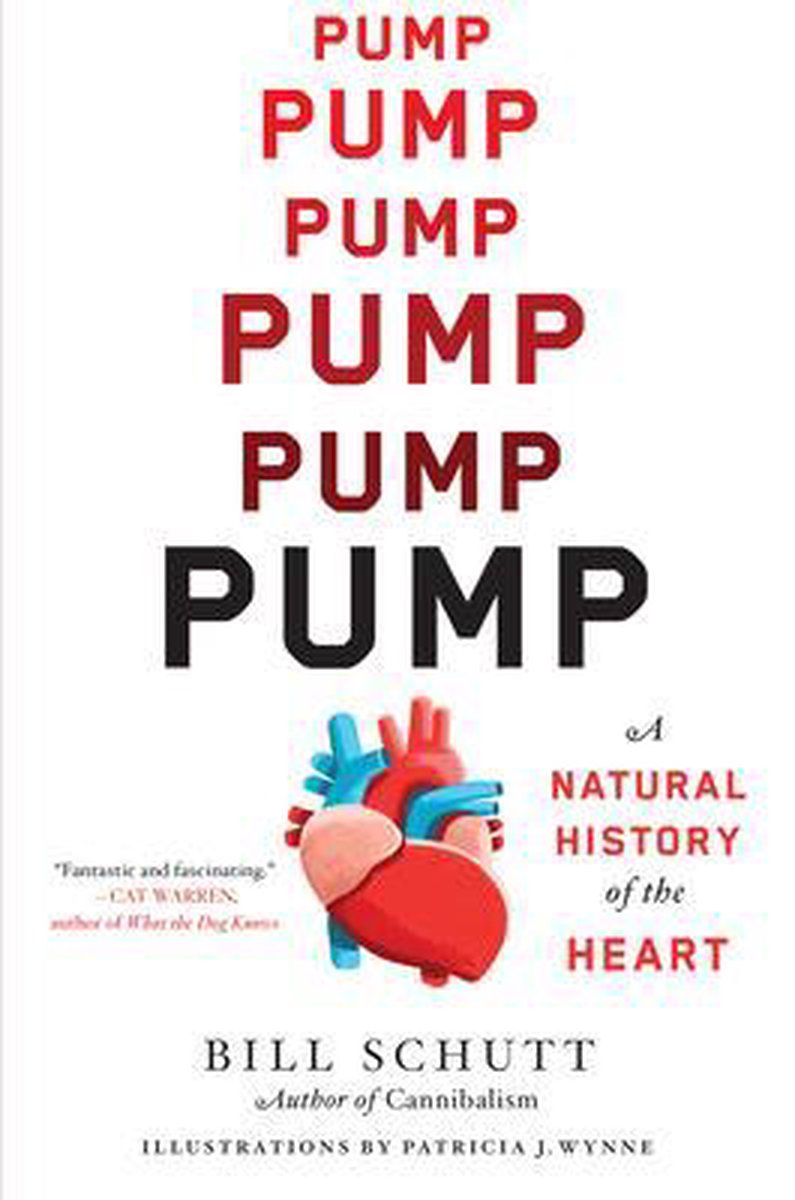 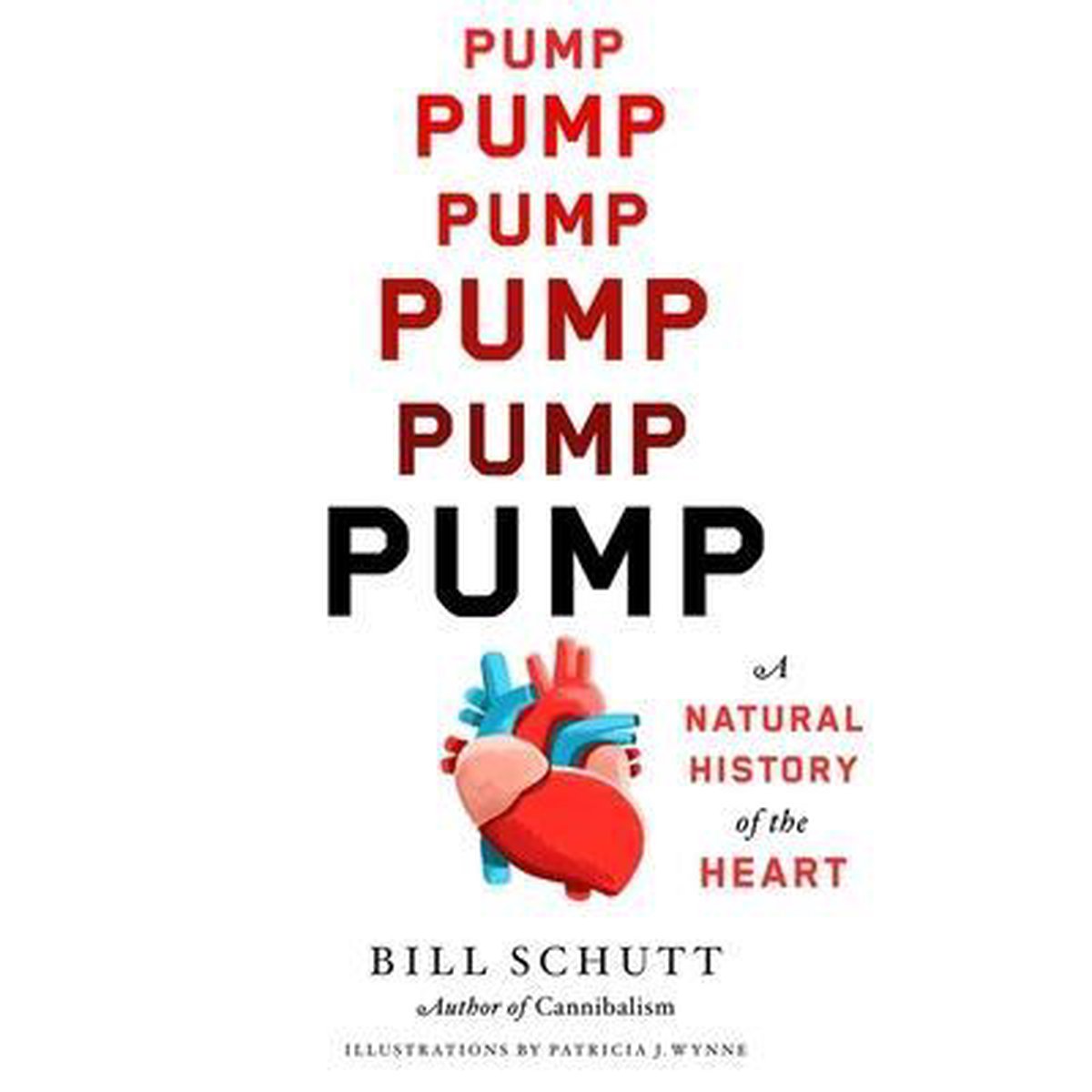 Bill Schutt
Pump: A Natural History Of The Heart 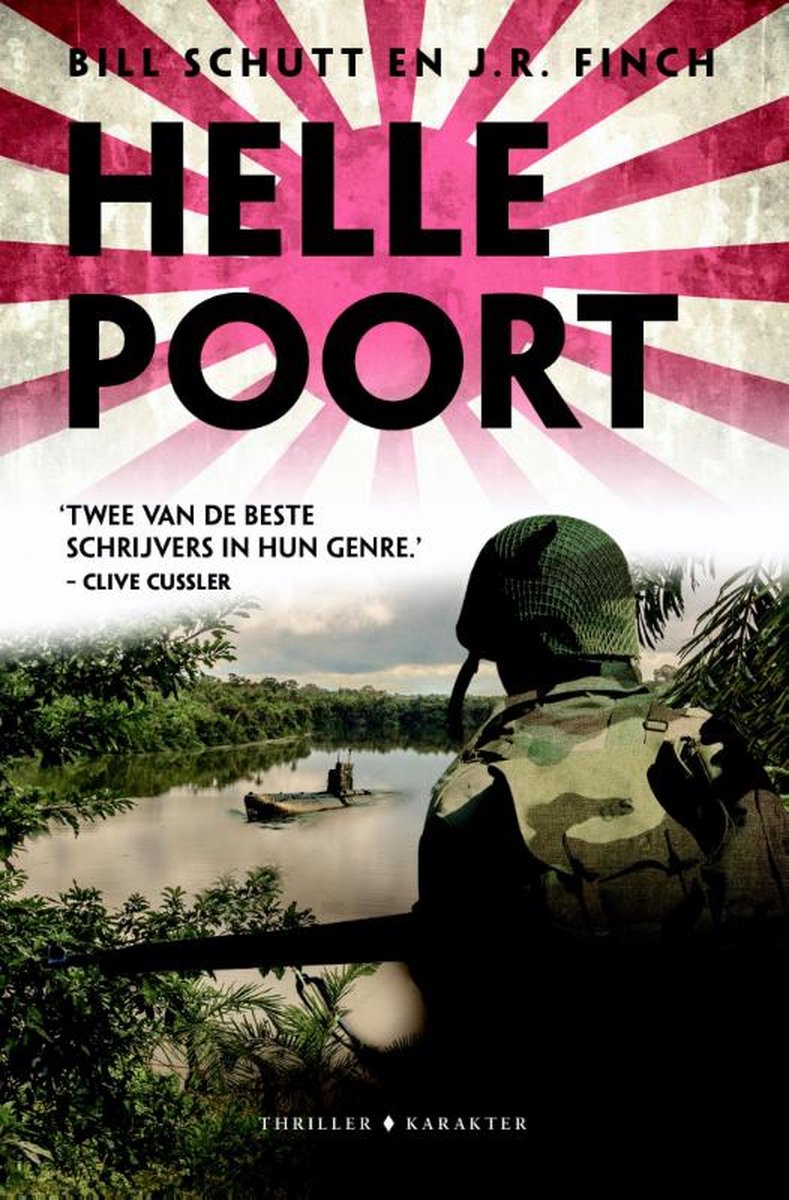