Over Brian Staveley
Brian Staveley is the author of the award-winning fantasy trilogy, The Chronicle of the Unhewn Throne. After teaching literature, philosophy, history, and religion for more than a decade, he began writing fiction. His first book, The Emperor’s Blades, won the David Gemmell Morningstar Award, the Reddit Stabby for best debut, and scored semi-finalist spots in the Goodreads Choice Awards in two categories: epic fantasy and debut. The entire trilogy, which includes The Providence of Fire and the The Last Mortal Bond has been translated into over ten languages worldwide. 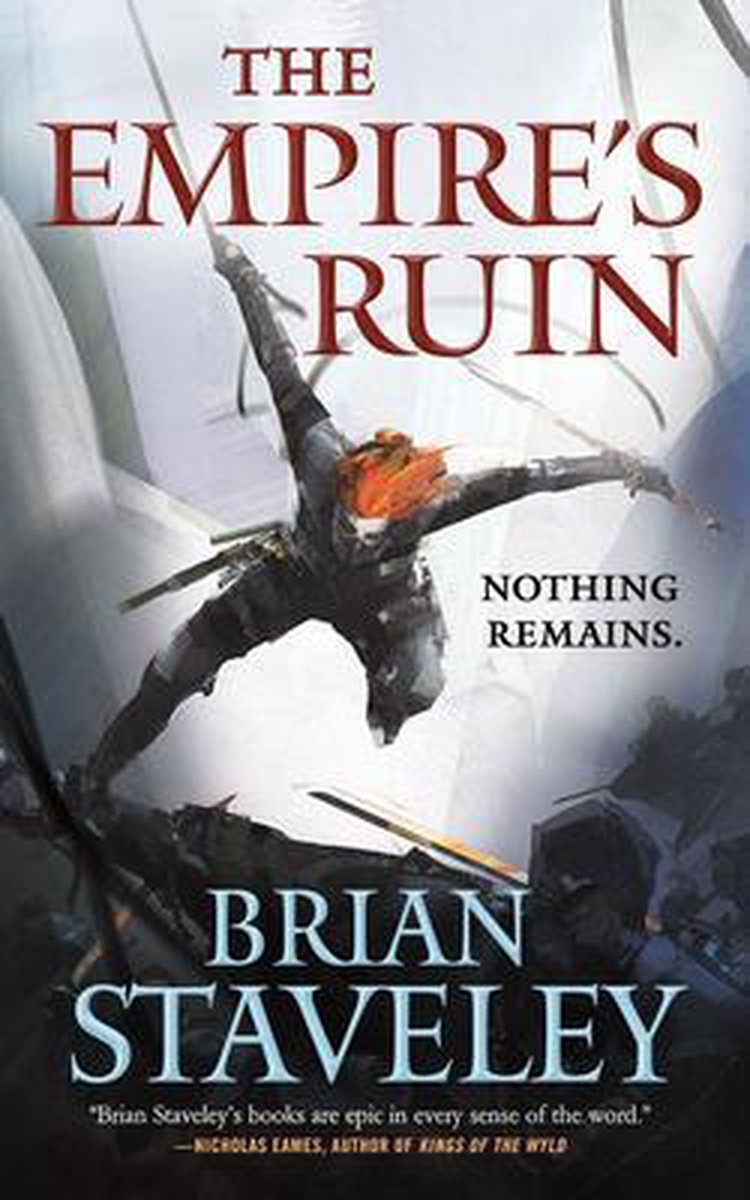 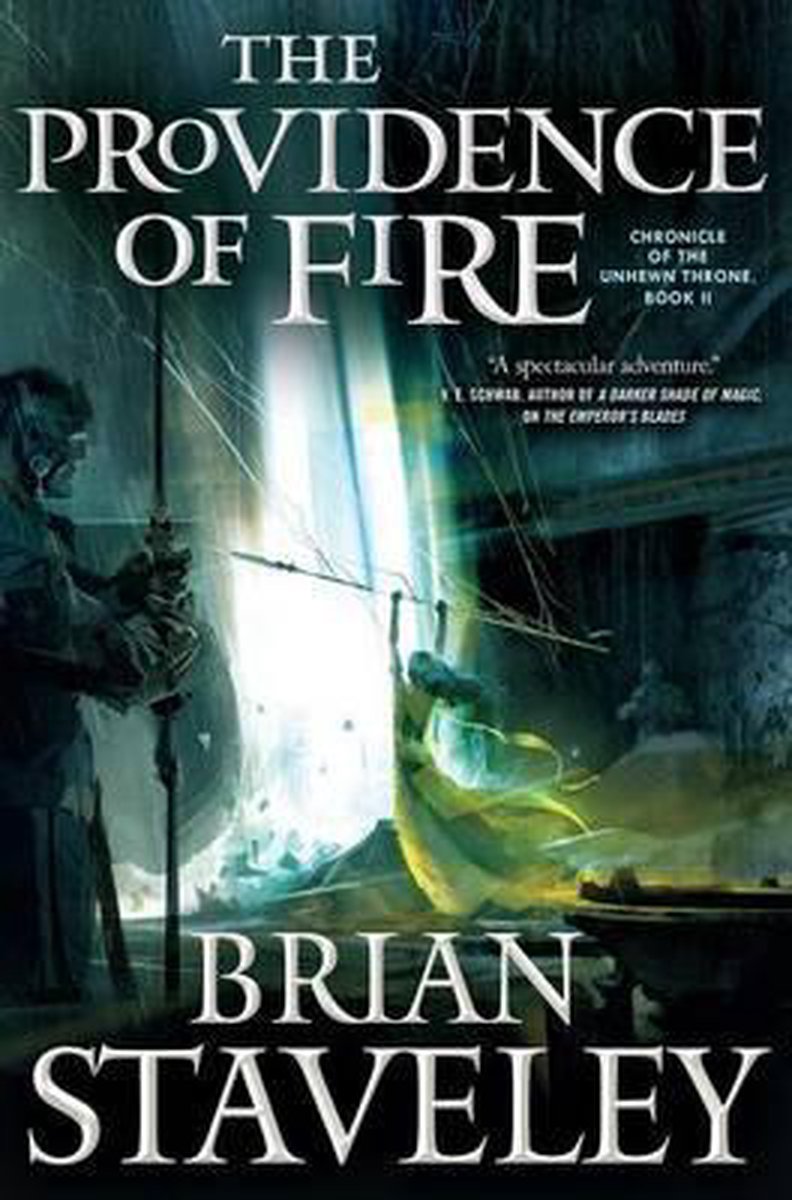 Brian Staveley
The Providence Of Fire 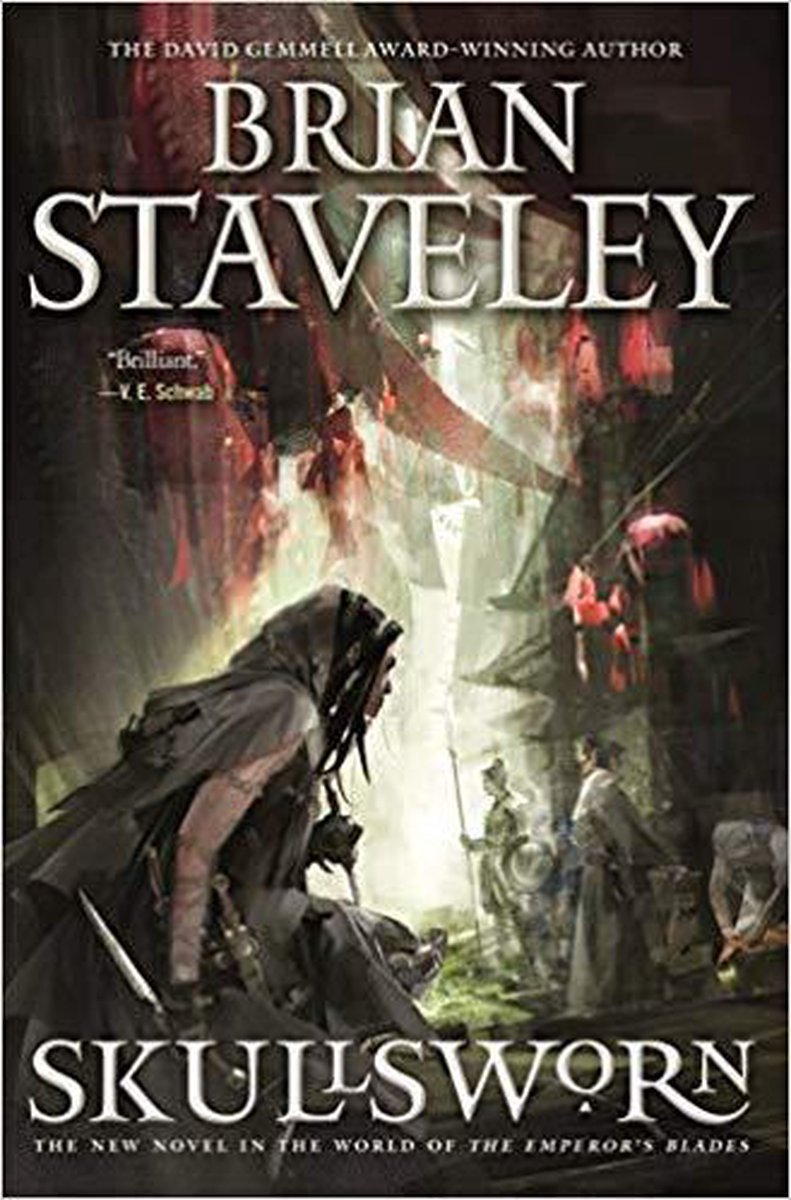 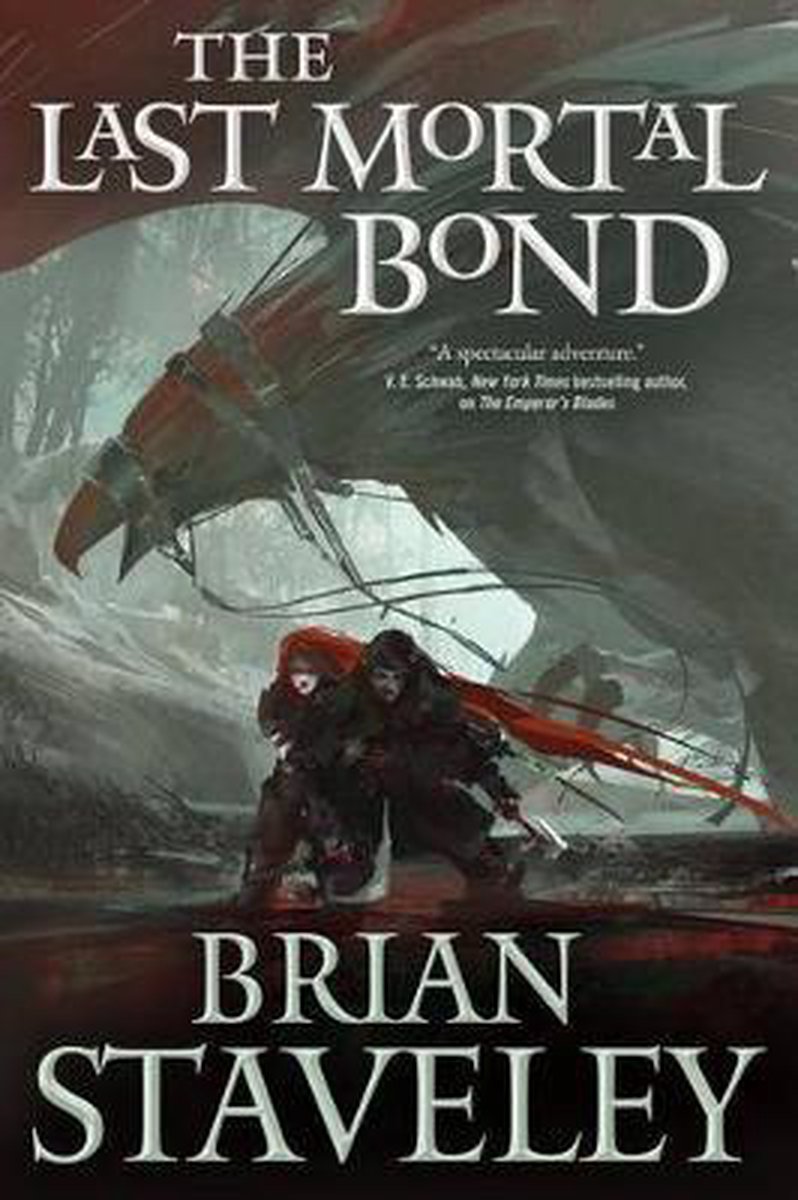 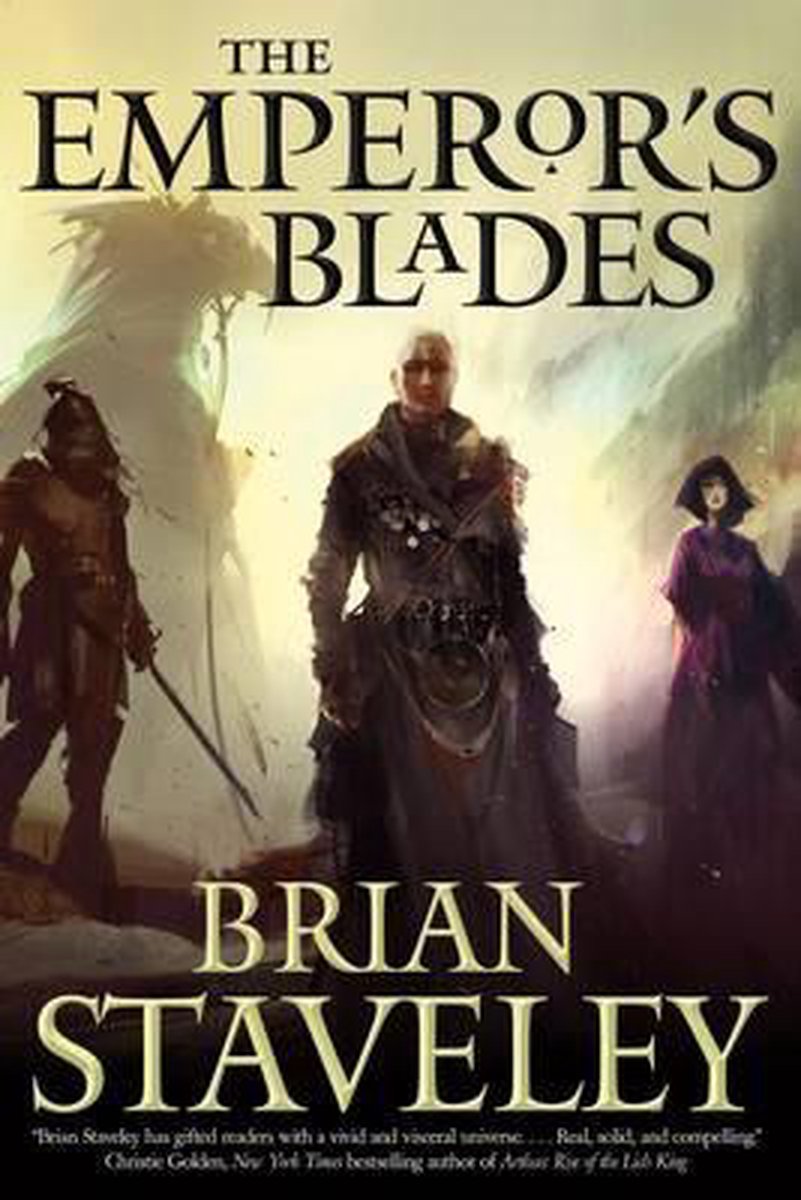 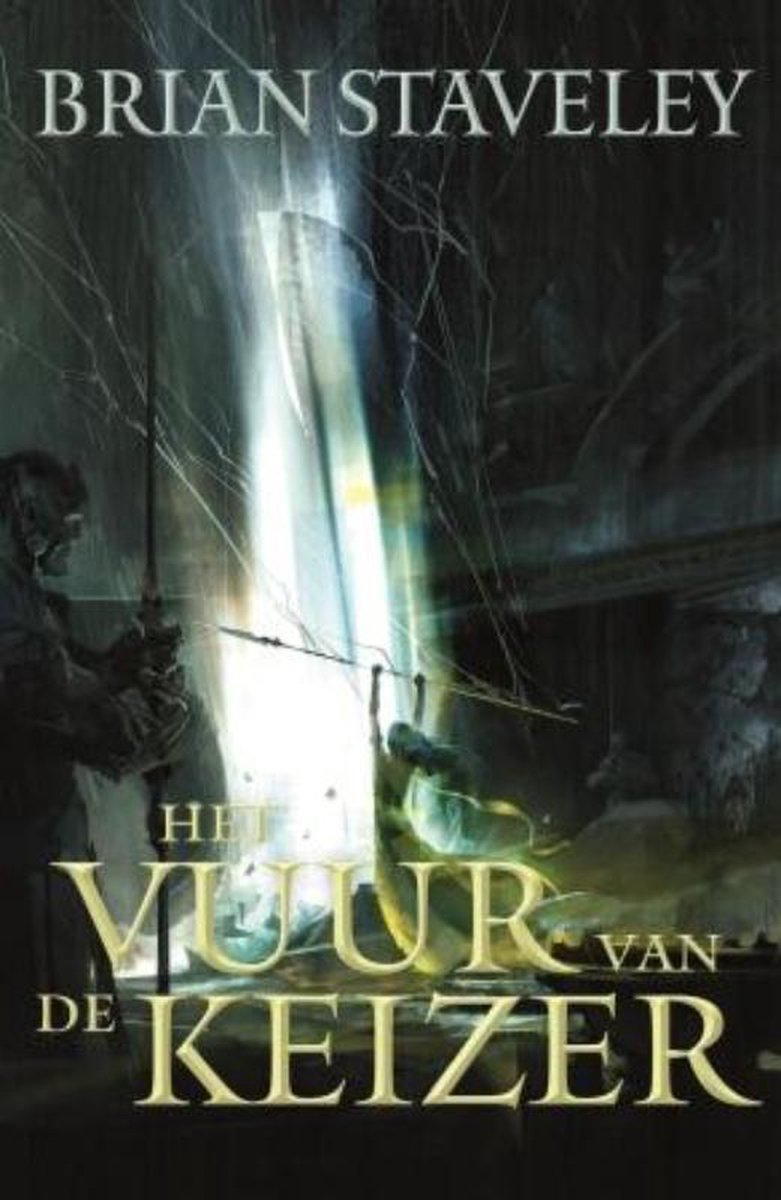 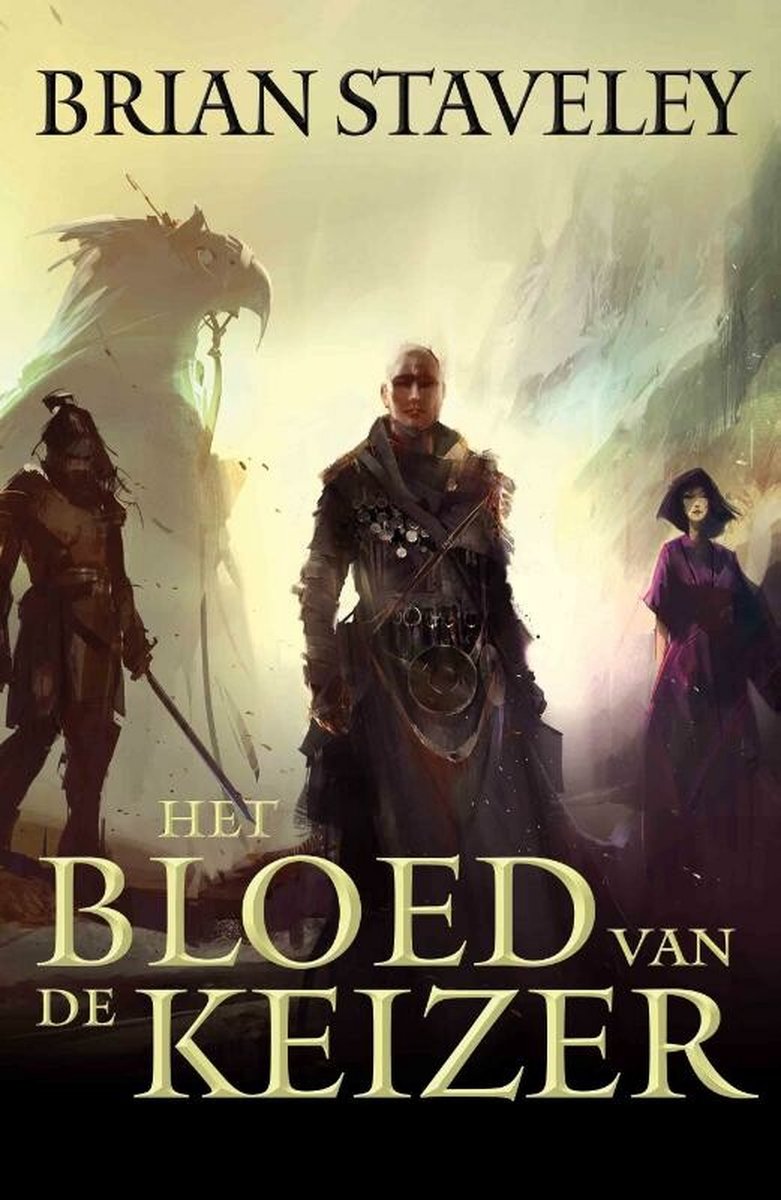 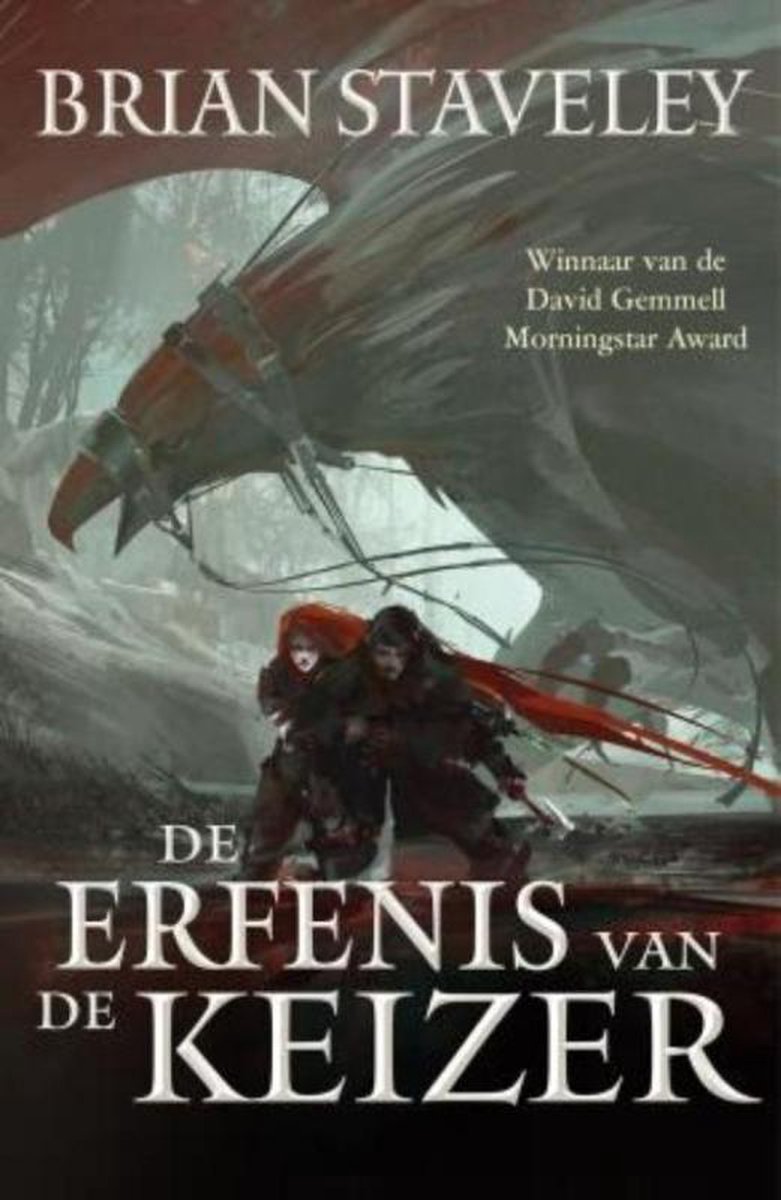