Over Amy Waldman
Amy Waldman (born May 21, 1969) is an American author and journalist. She was a reporter with the New York Times for a total of eight years. For three years she was co-chief of the South Asia bureau. Before that she covered Harlem, Brooklyn, the Bronx, and the aftermath of 9/11.

Her first novel, The Submission, was published in 2011. According to a review of the book in The Guardian, the novel tackles the fallout from 9/11 attacks. The novel was shortlisted for the Guardian First Book Award in 2011. It lost out narrowly to Siddhartha Mukherjee's The Emperor of All Maladies.

Waldman was also a national correspondent with The Atlantic, has been a fellow at the Radcliffe Institute for Advanced Study, and won a Berlin Prize in 2010 from the American Academy in Berlin. 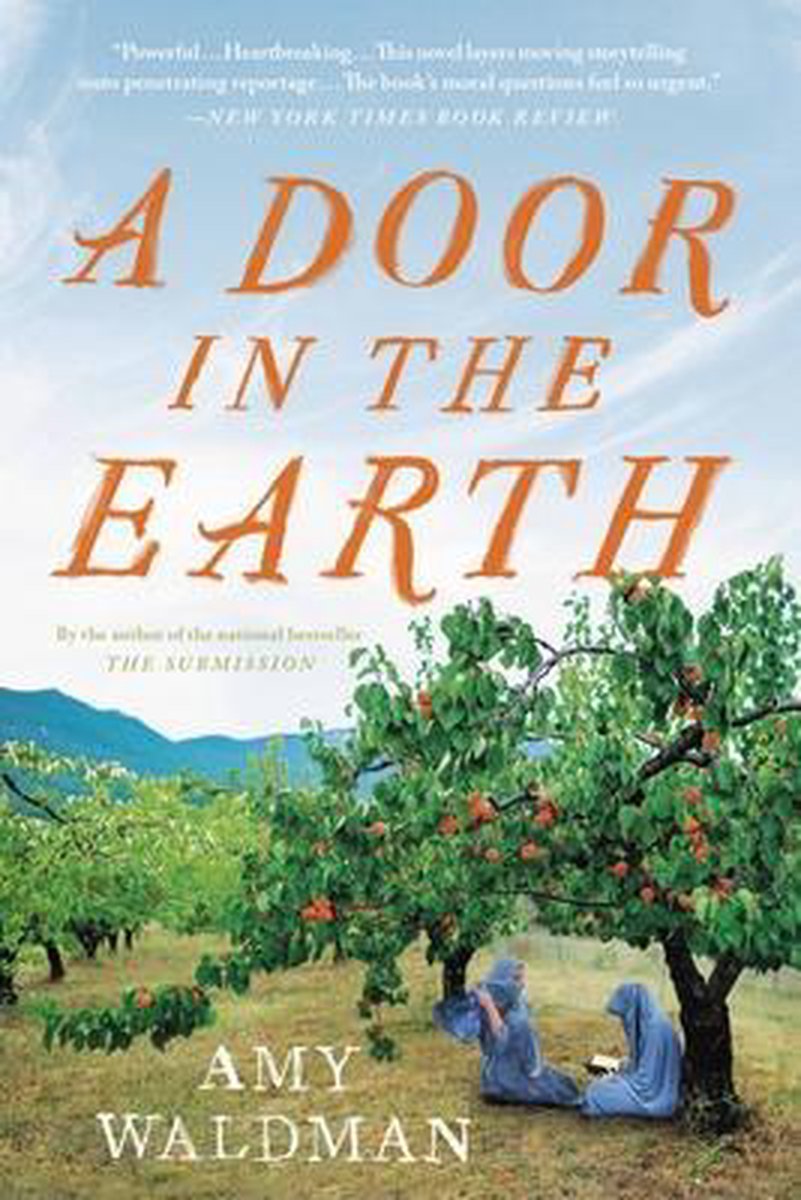 Amy Waldman
A Door In The Earth 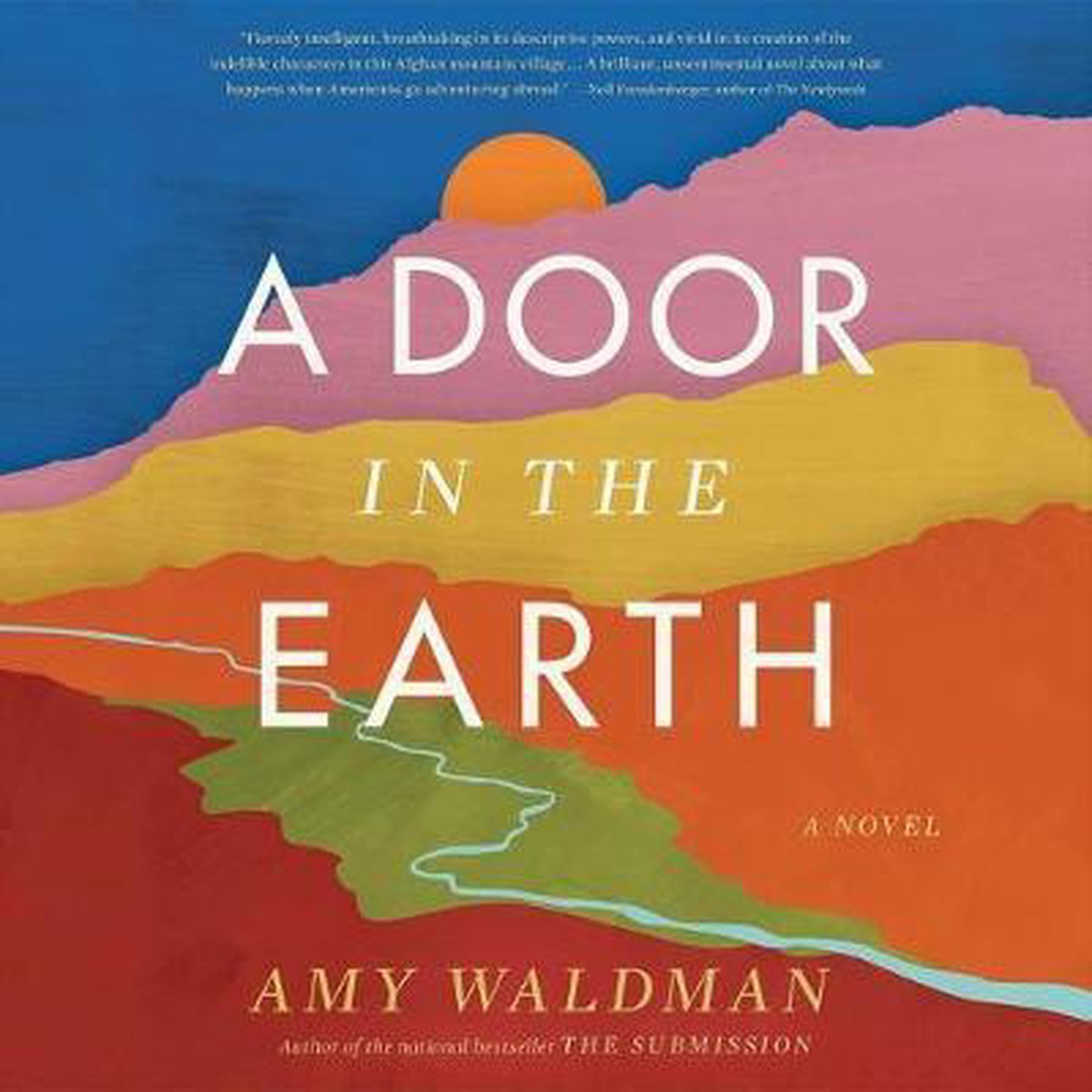 Amy Waldman
A Door In The Earth Lib/e 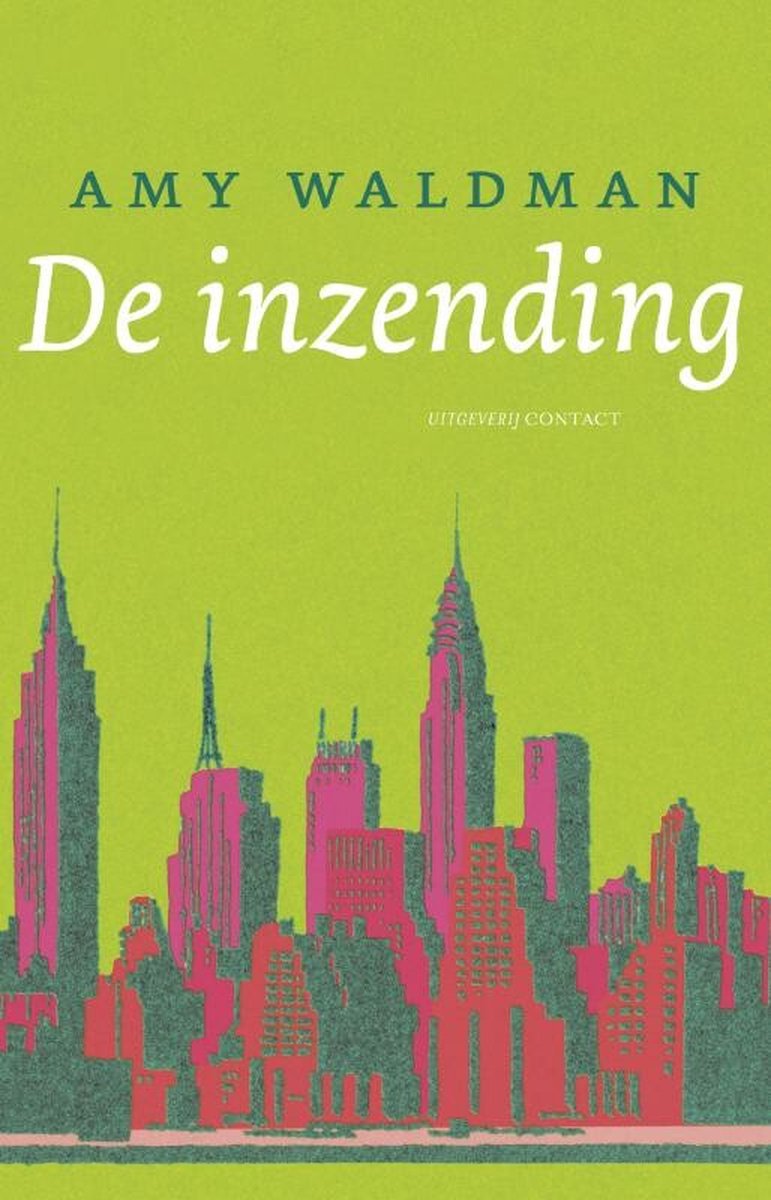